In a project that has now been put on hold, a Dubai real estate developer had planned to build Africa’s largest and tallest skyscraper in Nairobi.

According to sources close to the Dubai developer, the project was to cost more than  Ksh5.5 billion.

Most of the tallest buildings in Kenya are found in Nairobi, the capital and largest city in the country. In Nairobi, there are 18 buildings that stand taller than 80 metres (260 ft) and several under construction.

Nairobi’s history of towers began with the IPS Building (1967), the Hilton Nairobi (1969), the NSSF Building (1973), and the Kenyatta International Conference Centre in 1974.

Buildings in the city remained relatively short until the late 1960s when the city experienced its first skyscraper boom. From 1960 to 1980, Nairobi witnessed a major expansion of skyscraper and high-rise construction.

Many of the city’s office towers were completed during this period, such as the New Central Bank Tower. A near twenty-year lull in building construction came after this expansion, though Nairobi has experienced a smaller second building expansion beginning in the late 1990s and continuing into the present. As of 2015, Nairobi had 50 completed high-rise buildings, with 6 more under construction, and another 6 proposed.

Abcon International LLC, a construction and drugs company, is seeking regulatory approval for the construction of the towering complex that comprises a shopping mall, office block, and a hotel modeled on Singapore’s Marina Bay Sands Hotel.

The stunning, yet-to-be-named skyscraper in Nairobi’s Upper Hill district will be a notch taller than the recently completed 163-meters-high UAP Tower, which is set for occupation from June.

Abcon has joined forces with six local investors – among them Hass Consult – to form a consortium known as Greenfield Developers Ltd., which will develop the property on a 3.6-acre piece of land that it acquired in 2012 at a price of Sh650 million.

The Dubai firm is the majority shareholder of the consortium with a stake of 62.6 percent followed by Signature Development Ltd (a Kenyan firm) at 18 percent, Hass Consult at 8.6 percent, with Elise Adan, the owner of Nairobi-based fashion company Tullia Ltd., holding a 2.6 percent stake.

Other shareholders include Jayesh Saini, the chairman of Clinix Healthcare – with a 0.66 percent stake, Ilmi Investments Ltd, and Bliss GVS Pharma Ltd.

Bliss Medical Centre is a leading integrated healthcare network in Kenya providing complete outpatient cover. It provides accessible, affordable, and quality healthcare. Started in 2012, with just a few clinics, it is now the largest and fastest-growing network of healthcare providers in Kenya.

“It is going to be a landmark piece of architecture, whose cost estimates could rise,” said Sakina Hassanali, head of research and marketing at Hass Consult. 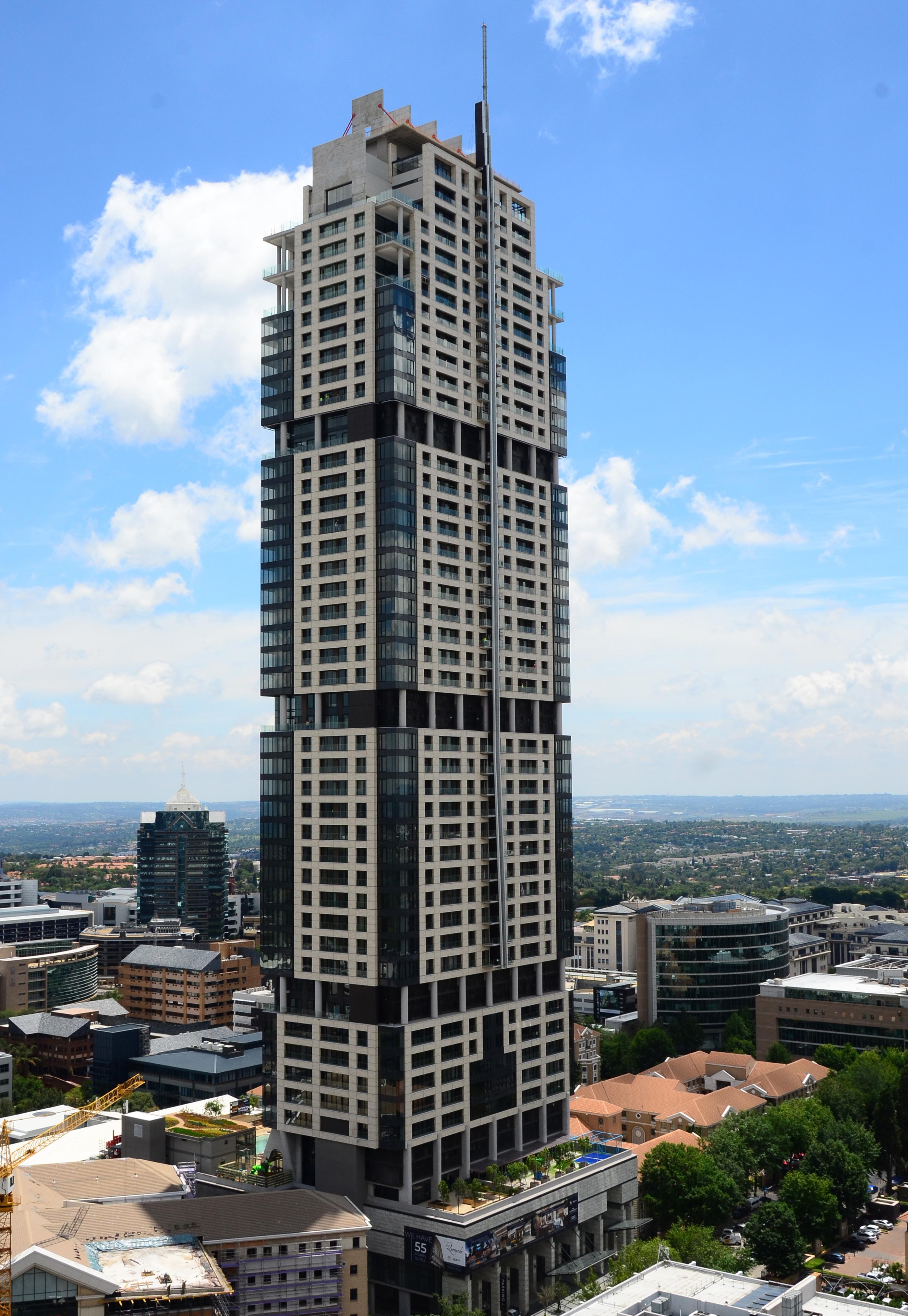 The National Environmental Authority (Nema) last week declared a 30-day period for the public to give their views on the proposed development.

Wealthy investors are increasingly building show-stopping skyscrapers in Nairobi despite widespread fears of a looming office-space glut in the Kenyan capital city.