Why Safaricom Has Changed Its logo to grey

Safaricom changed its logo from the usual green to grey to honor Collymore who died at the age of 61 at his home in Nairobi early Monday morning.

Collymore was a Guyanese-born British businessman who died on Monday after a two-year long battle with Cancer.

“It is with deep sorrow that we announce the passing away of Robert (Bob) William Collymore, CEO of Safaricom Plc, which occurred at his home in the morning of 1st July 2019.”

“On behalf of the Board of Safaricom PLC, we extend our deepest condolences to his family, staff of Safaricom PLC, partners and the nation at large who he served selflessly and with joy,” the firm said in a statement posted on Facebook. 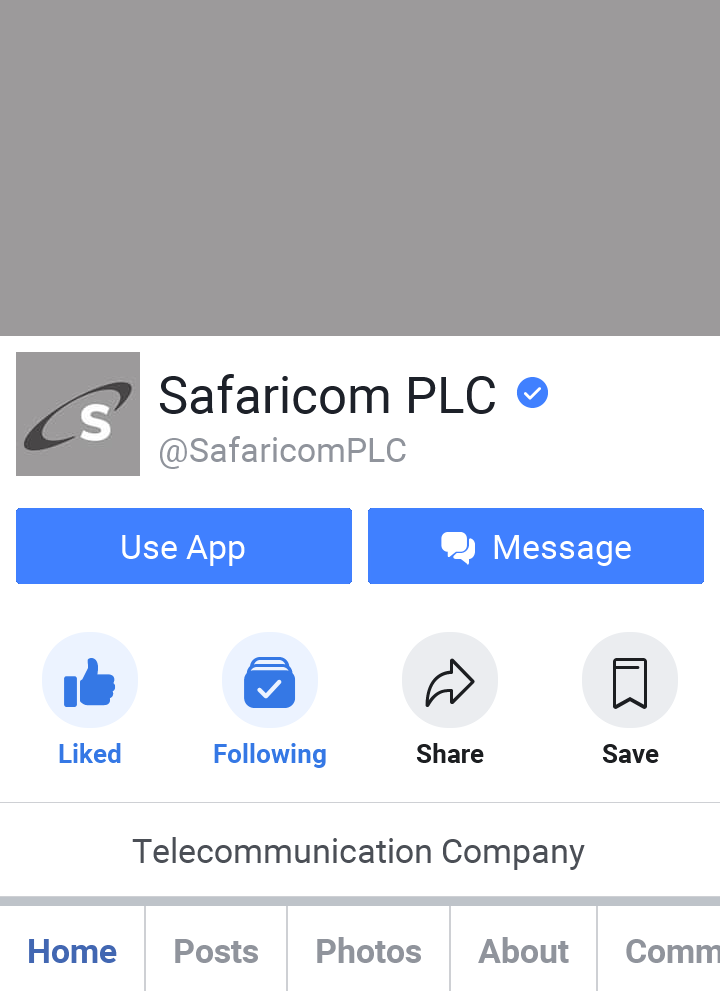 Messages of condolences have been pouring in on various social media platforms by prominent personalities and ordinary Kenyans.

Why Kenya could take long to begin oil exports