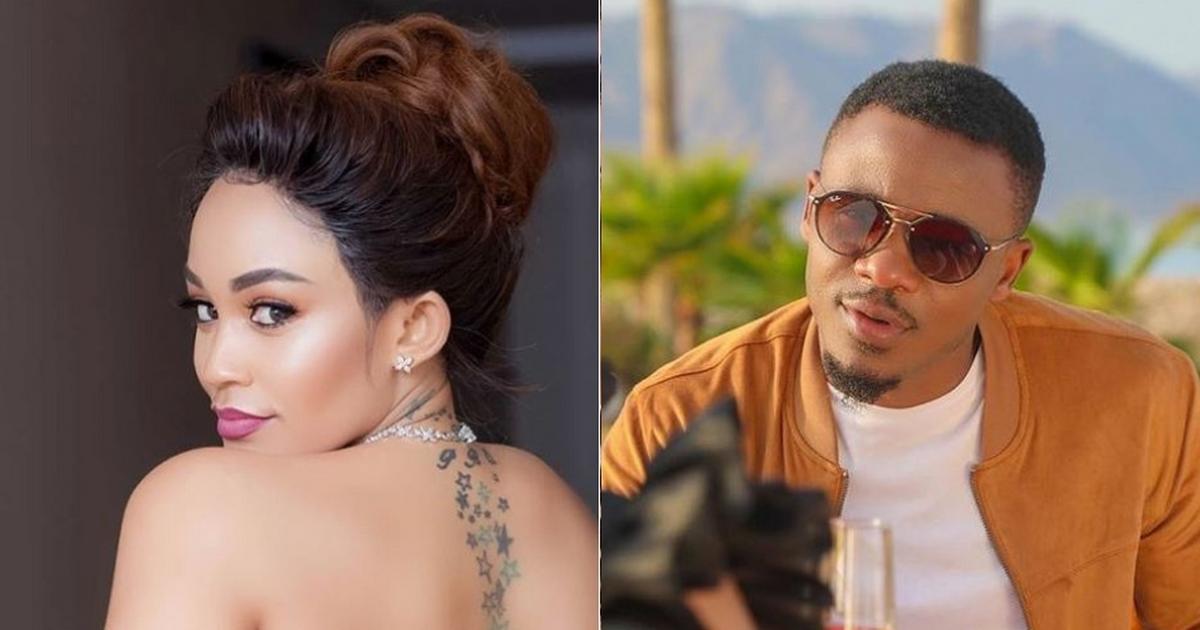 Speaking in an interview with Millard Ayo, Ms Hassan said that her first meeting with King Kiba was through a video call while she was with Kenyan singer Akothee.

She went on to say that they only talked about the upcoming women’s empowerment conference organized by Akothee, and asked for his support in the form of sponsorship.

Zari said that Ali was more than willing to support and promised to do what he can, for them to make the conference a success.

“I did speak to Alikiba on video while I was in Kenya tulikuwa na Akothee still tukamwambia we have something big coming up and we don’t you supporting us. We’re just trying to empower women in one way or another and he was like okay give me the details let me see what I can do. I’ll look at my dates (Calender) then tutaongea. That is the only thing I said to him,” said Zari Hassan.