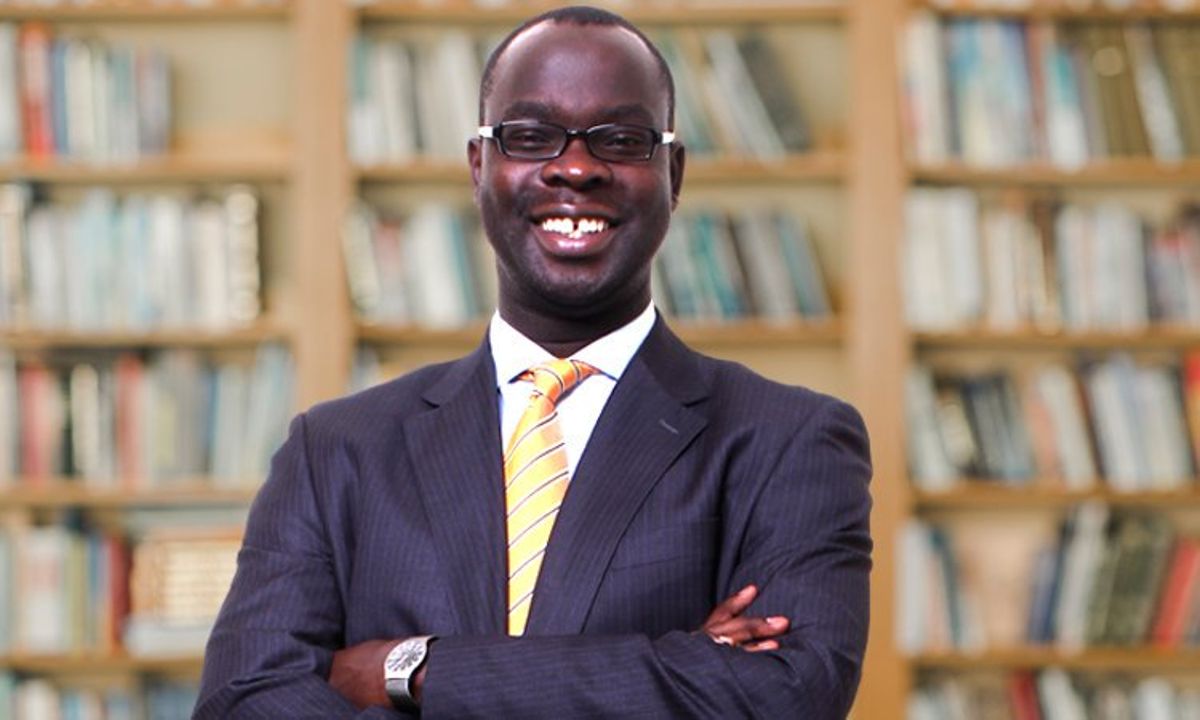 Family members of the late immediate former Kibra MP Ken Okoth are in a squabble of a 32 million parliament kitty that is designated to the next of Kin to the late legislature.
One family member speaking to Kenyan Bulletin on anonymity has stated that there is a big division on how to enlist a next of kin who will acquire the late legislature’s benefits from the Parliament.
According to reports reaching Kenyan Bulletin, the Parliament is not yet sure of who is entitled to the deceased’s Ksh32 million payment of which, includes his group life insurance cover and death gratuity.

“If the family agrees on how to share the money, the name of the administrator must be published in the Kenya Gazette, so that anybody with an issue can come up,” a source that sought anonymity revealed to Kenyan Bulletin.

Ken Okoth’s brother, Imran Okoth, revealed that the matter was private and the family lawyer was best placed to handle it.

“I don’t know why they are telling you the amount and all that. Why would they do that yet these are personal matters?” Imran said