Google Play Store: The Joker Malware Is Back And Has Already Infected Over 1.5 Million Android Devices 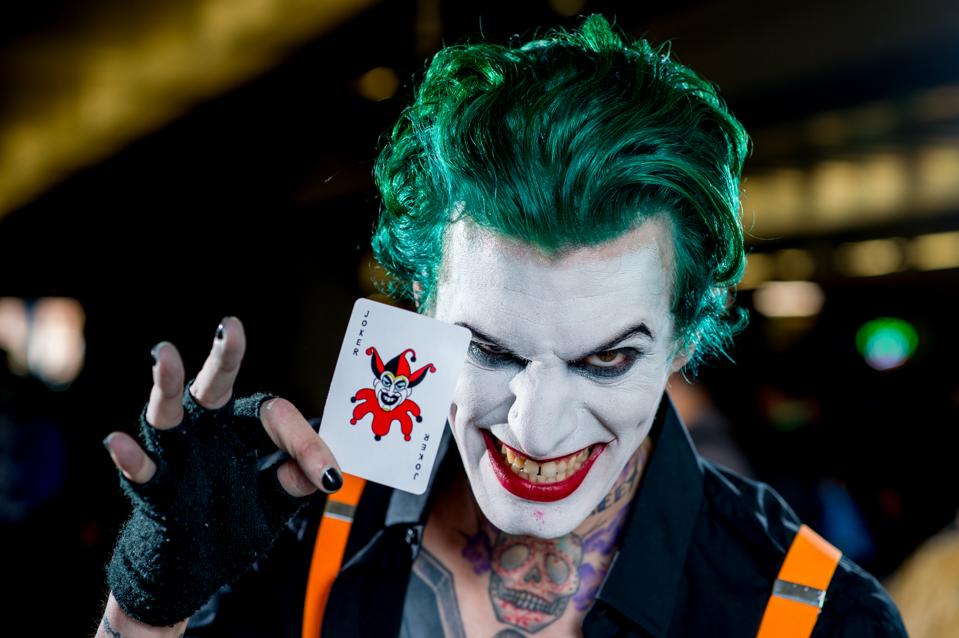 The growing use of smartphones has increased the chances of virus attacks on our phones. These viruses are not only dangerous for our mobiles, while they are equally jeopardous for our privacy as well.

The virus distracts the owner of the Android smartphone while downloading a whole series of programs that immediately begin to act in the background on the device, stealing data and launching AdSense at full blast in the following minutes.

The virus “silently simulates the interaction with advertisement websites, steals the victim’s SMS messages, the contact list and device info”.

It also seems to be able to subscribe to premium subscriptions for certain services, again in the name of the unsuspecting owner of the smartphone.

“This strategy works by automating the necessary interaction with the premium offer’s webpage, entering the operator’s offer code, then waiting for a SMS message with a confirmation code and extracting it using regular expressions,” Kuprins’ report explained.

According to Kuprins’ research, the infected apps were installed over 400 000 times by unsuspecting Android users.

The full list of infected apps, which can be found in the report, included “Antivirus Security – Security Scan”, “Great VPN”, and “Rapid Face Scanner”.

“Throughout this investigation, Google has been removing all of these apps,” the report further noted.

Seska is not dead! Here is Kisirani the boy mistaken with Ethic's Seska (Photo)