Saudi Prince sells his stake in Norfolk and Fairmont Mara

When Africa’s and worlds richest black man Aliko Dangote wanted to invest in Cement production that could have chopped the Cement price in Kenya by half, he was face-punched with our institutionalized corruption. The people he met with, Jubilee administration under the leadership of Uhuru Kenyatta, demanded massive bribes, he said openly. These are people some of you call leaders! Whoever calls Jubilee’s time ‘leadership’ is surely a waste of the most precious Oxygene. 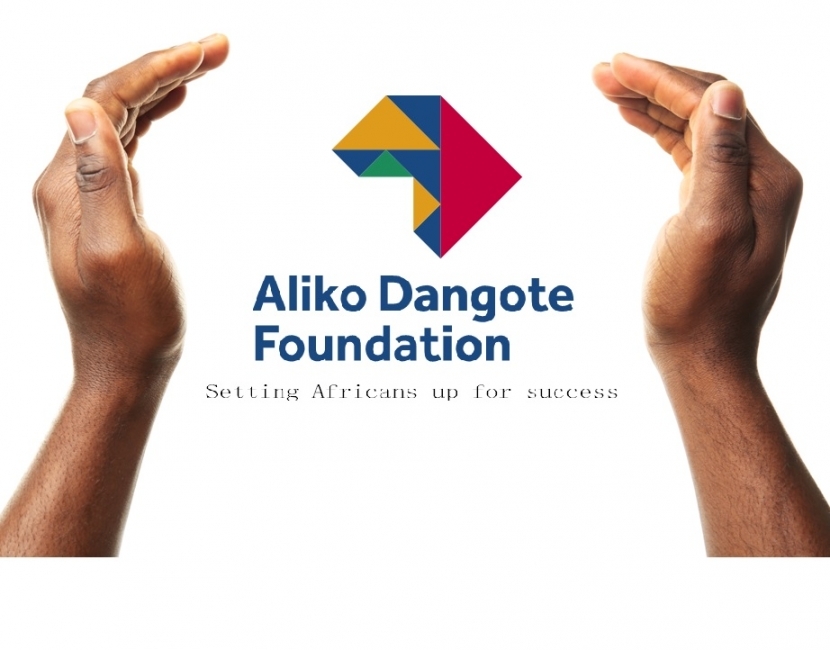 Let’s not talk about our deep-rooted graft. Aliko Dangote Foundation (ADF), has again resolved to empower 106,000 women across four states in the Northern region of Nigeria with a total sum of N1.1 billion, (ks316,000). Towards achieving this women empowerment scheme, ADF has already commenced the identification of eligible beneficiaries, towards the implementation of the programme across these states.

ADF initially launched the programme in Kano State in 2011 and is being systematically rolled out nationwide to cover the 774 local government areas of the country. So far, 334,500 women and youths have benefited from the programme across Kano, Jigawa, Kogi, Adamawa, Borno, Yobe, Lagos, Nasarawa and Niger States.

The Dangote Micro-grants is one of the empowerment programmes of Aliko Dangote Foundation. It provides disadvantaged women, and from time to time disadvantaged youth, with a one-time N10,000 (sh3800) cash to boost their household income generation.

This, according to ADF, would help reduce their vulnerability and meet their livelihood needs. As far as possible, participants also receive training tailored to bolster their income-generating activities which are critical for the welfare of millions of Nigerians.

“Beneficiaries of this programme are evenly selected from the target community/ward/hamlet based on the following criteria: Vulnerable women, food distressed household with infant or children under-five year old, disabled, divorcee, widow with multiple dependents, extremely poor and resident in the community, and at least 18 years old irrespective of marital status,” the company said.

The programme is implemented in partnership with state governments to complement their economic empowerment and poverty reduction drive across the country.

From 2016, the foundation automated the beneficiary enrolment and payment processes. Also, in addition to the cash grants, beneficiaries were also given mobile phones and SIM cards by the foundation. In the last two states, the scheme was implemented, the Foundation partnered with a leading commercial bank to open bank accounts and provide ATM card for each beneficiary.

Aliko Could have been running the same programmes in Kenya if we had leaders who put the interests of Kenyans first. Greedy individuals are running this country with the wishes of their stomach worms. Politicians with MINYOO mentality.

Saudi Prince sells his stake in Norfolk and Fairmont Mara