Absolutely awesome tech-minds. Just two weeks ago the iPhone 11’s was launched officially, but rumors about next year’s iPhone are already out. And this time, it’s potentially good news for fans, me included, of Apple’s iPhone 4 and its slick metal frame. 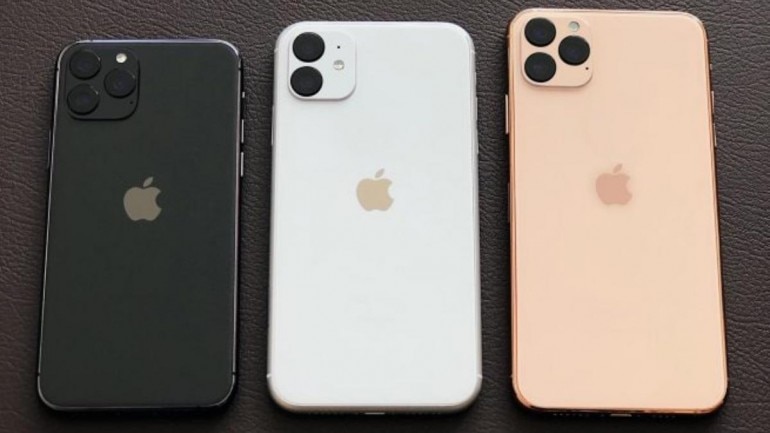 Reliable Apple analyst Ming-Chi Kuo (via MacRumors) claims that next year’s iPhone will have a significantly different design than the current models. More precisely, it’ll have a metal frame with a “similar design” to the iPhone 4.

The current crop of iPhones also have a metal frame, but it’s rounded, whereas the iPhone 4’s frame was flat. If true, the 2020 iPhone would also be more similar to the current generation of iPad Pro, which also has a flat metal frame. Notably, Kuo claims the glass on next year’s iPhone will still have curved edges, just like the iPhone 11. 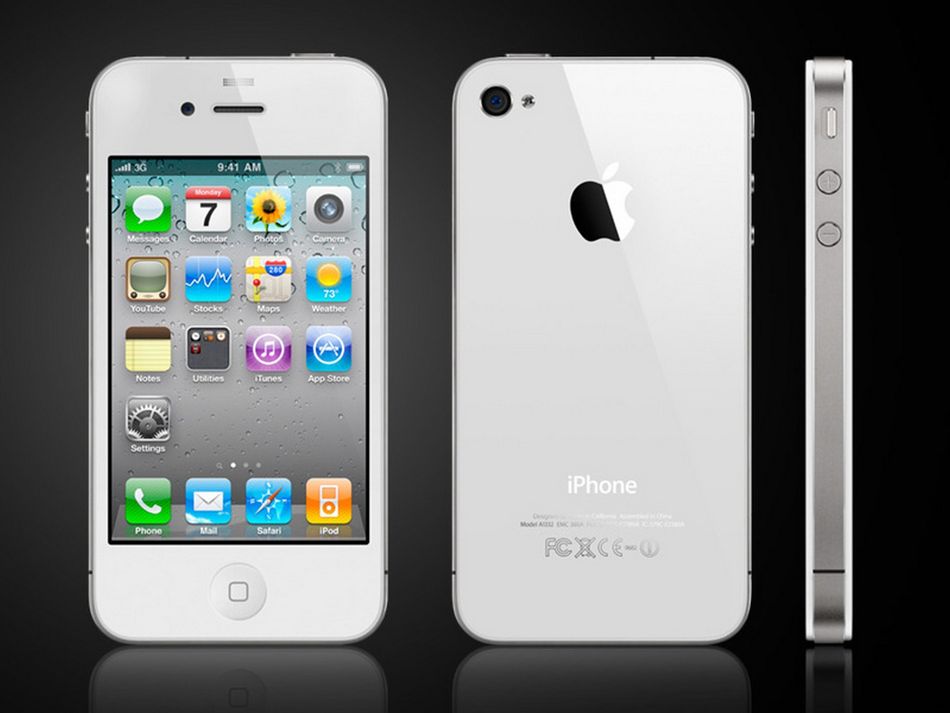 The iPhone 4 was one of the nicest iPhones ever.

Though its 3.5-inch screen with massive bezels looks dated now, the iPhone 4 was a marvel of design in its day and a radical departure from its predecessor, the iPhone 3GS. The iPhone 3GS had a rounded, plastic back, whereas the iPhone 4 had a near-identical glass pane on front and back, with the stainless steel frame in between doubling as the phone’s antenna.

Kuo also claims the 2020 iPhones will have 5G support, and he previously said the lineup will consist of three OLED models, with the Pro variants having 5.4-inch and 6.7-inch displays, and the iPhone 11’s successor having a 6.1-inch display.