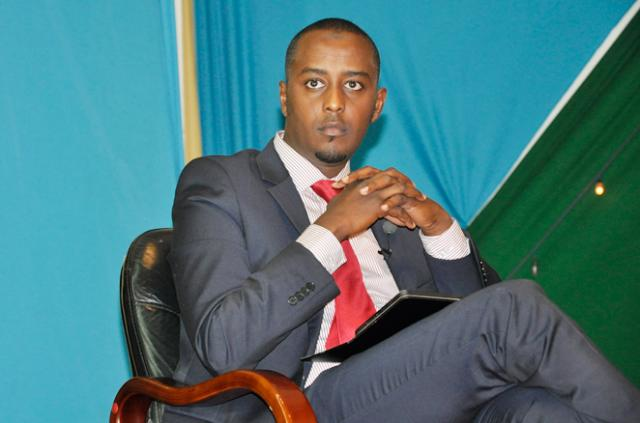 One of the few Kenyan Journalists that deserves the due respect Hussein Muhamed has left Macharia’s owned Citizen TV after a whole decade he has been a journalist and presenter at RMS.

He has been having high-end interviews that rose his rankings that he pillared further by hard-hitting interviews on his NewsNight show.

Making the announcement on his Twitter, the journalist didn’t make his next move clear, what’s clear is Citizen is dealt with a big blow with his exit.

Is he going International too?

It has been a wonderful 10 years at Citizen TV. I have enjoyed & relished every moment I shared with my colleagues at RMS. I have decided to take a break after October In Sha Allah to concentrate on other matters. Loved the fans, the critics & everything in between. See you soon.

Duale, Kihika on EACC's radar over possesion of illegal documents