The Real Estate Boom That Never Was 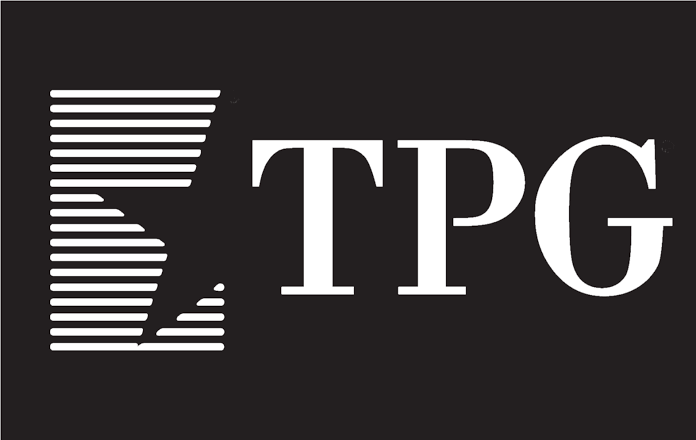 “The Competition Authority of Kenya has approved the proposed subscription of 33.9 percent of the issued share capital and joint control of Maziwa Limited by Pledge Holdco Limited unconditionally,” said the approval signed by CAK director-general Wang’ombe Kariuki.

In its disclosures, TPG Capital said it also has interests in Kenya’s Dodla Dairy Ltd, thanks to a 2017 purchase of a Sh5 billion stake in India-based parent company, where it processes one million liters of fresh milk daily received from 250,000 farmers.

The CAK said TPG’s entry into the Kenyan market will not give it unfair advantage over its competitors since Maziwa Ltd is a minority player with 0.9 percent market share to Brookside Dairy’s 40 percent, Sameer (14 percent), New KCC (25 percent), Githunguri (12 percent) and Pascha’s 1.7 percent.

The Real Estate Boom That Never Was

What does the future hold for Uhuru’s stalled projects?