Those crooks married ages ago and all in come-we stay marriages and some impregnated school going girls and forced to marry their nuts. Right now, what is believed in Gikuyu land as spirits of Mumbi, the creator of Kikuyu’s must be pleased. I don’t know why he always has to be mad when elections are around the corner!

Last time we saw the NYS mastermind Anne Waiguru wed Kamotho in another ritual to cleanse the bloodthirst gods Africans believe in. She wedded but refused to drop the name Waiguru, the name is stuck on her just like the dark history she has liaised on with the dirty political circles. 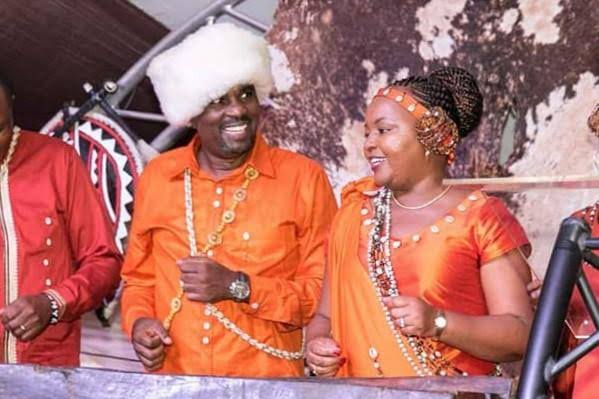 DP Ruto’s embattled senior Kihii Ferdinand Waititu also wedded in yet another ritual that was hyped as a traditional wedding. The man who has a wife in almost every market in Kiambu is wedding! Do you people see what is happening of this is falling on deaf ears. This is a well-planned cult and we must talk about it before it starts burning is politically. 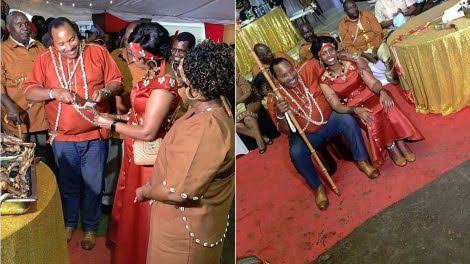 “There’s also little doubt that Governor Kimemia is headed for a brighter future on the national scene beyond his current station,” said Mr. Munga, the brainless fellow who, despite his old age, still has a toddlers mind that Kimemia can be Kenya’s President.

Here are the photos of the ritual ceremony dubbed as a traditional ceremony. 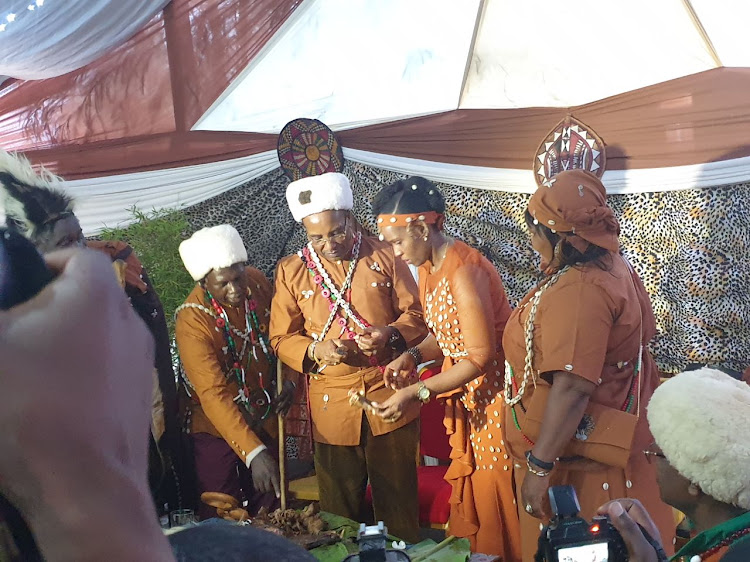 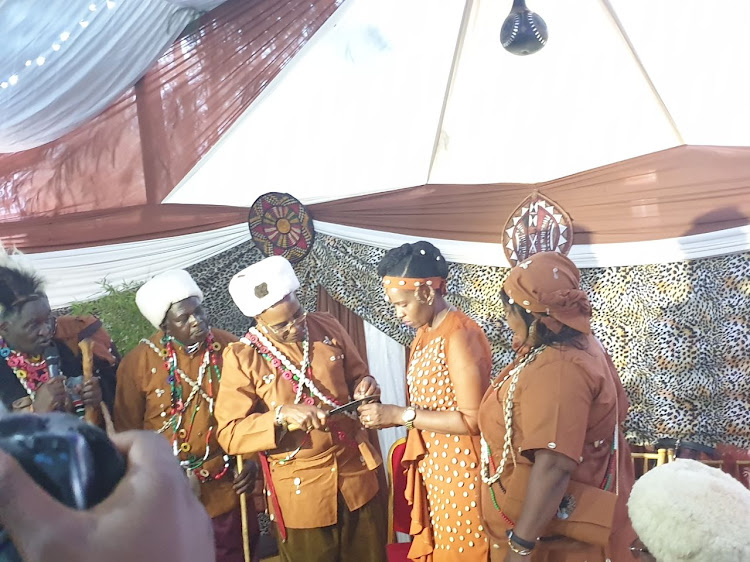 Kalonzo warns Raila of a political shock in Msambweni