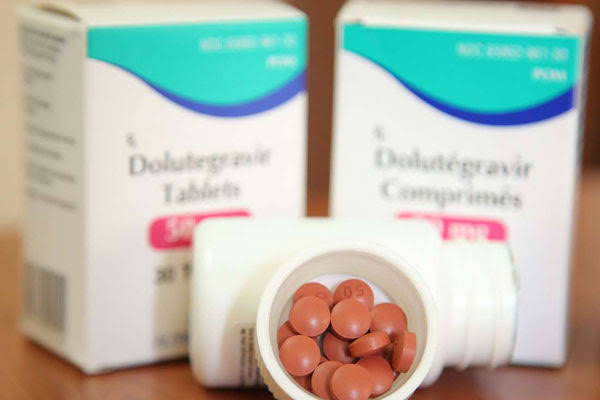 Dolutegravir, DTG, a drug that causes deformities in unborn children has now been approved as a HIV treatment option by WHO.

According to the World Health Organization, dolutegravir (DTG) drug has been approved because of its efficacy, tolerability and a high genetic resistance barrier.

WHO said the decision was arrived at after considering mathematical models of the benefits and harm associated with two HIV drugs, dolutegravir, and Efavirenz. WHO also said that the values and preferences of people living with HIV and factors related to the implementation of HIV programs in different countries and costs were also in consideration.

DTG is a drug that had been alleged to have massive negative effects by both scientists and medical professional researchers. Risk of defects in the brain, spine or spinal cord being higher for babies of women on dolutegravir. As a result, countries like Kenya halted plans to make DTG-based regimens the preferred first-line therapy.

“When the government decides on our behalf without consulting us, it’s denying us our fundamental rights. We take ARVs to suppress the virus and improve our health. Compared to Efavirenz, DTG has been shown to have better outcomes. It’s therefore unfair for the government to deny us the drug.” International Community of Women Living with HIV-Kenya vice-chairperson Patricia Asero said DTG was a drug they had been dreaming of accessing. She was responding to news that the government had banned the drug.

Results from several studies had issued a note of caution about the use of DTG by women of childbearing age. This led to the Health ministry telling hospitals to stop prescribing the drug to HIV positive women.

Through the then Director of Medical Services, Dr. Jackson Kioko, the ministry in July 2018 directed county health bosses to ensure that pregnant and breastfeeding mothers to whom the drug DTG had been prescribed to continue their prescription until they stop breastfeeding.

How To Make A Homemade Mosquito Repellent