The identity of a Kenyan woman arrested last week at Suvarnabhumi Airport in Bangkok,  Thailand while attempting to smuggle more than one kilogram of cocaine in her stomach has been identified as Suamu Nkele. 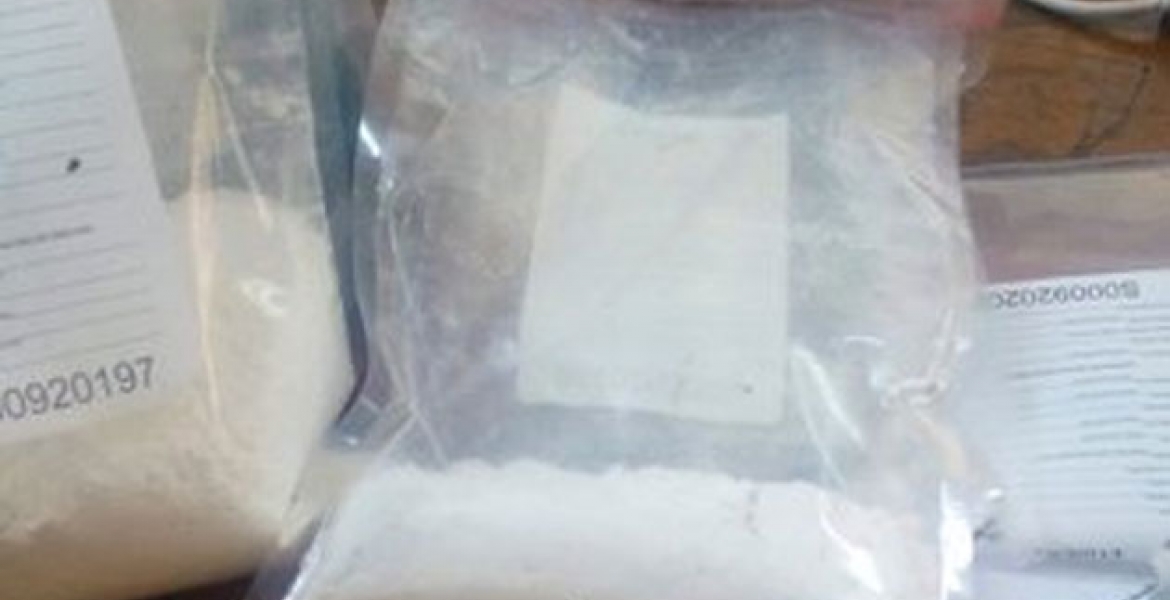 Ms. Nkele, whose age has not been revealed, concealed more cocaine in her socks and underwear, according to the Thai’s Office of the Narcotics Control Board.

Thai authorities said she had just landed from Angolan capital, Luanda when an x-ray showed she had swallowed 1.2 kilograms of cocaine in a bid to avoid detection. 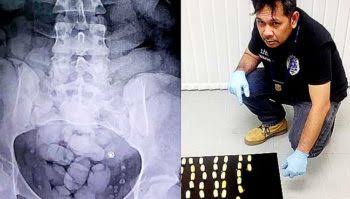 Drug trafficking is a capital offense in Thailand and is punishable by death.

Her arrest came three months after a Kenyan man identified as Glen Chibasellow Ooko, 43, was apprehended at the same airport in Bangkok after he was found to have swallowed 68 packets of cocaine also weighing 1.2 kilograms.

Ooko was arrested alongside Nigerian national Osita Joseph Ukpa, who police said had hired the Kenyan to smuggle the drugs.

The two had traveled from Ethiopia and were reportedly part of a drug network operating in Thailand. The country is a major drug smuggling hub owing to its porous borders and lax law enforcement.

Mombasa: 2 schools shut down after 15 teachers tested positive for COVID-19