Global technology giant and the fifth-largest smartphone maker in the world and the second in Asia Indian firm VIVO plans to launch a regional office in Nairobi. Vivo will enter Kenya’s crowded smartphone market made of Techno brand, Samsung, Infinix, Huawei, Apple and Oppo. 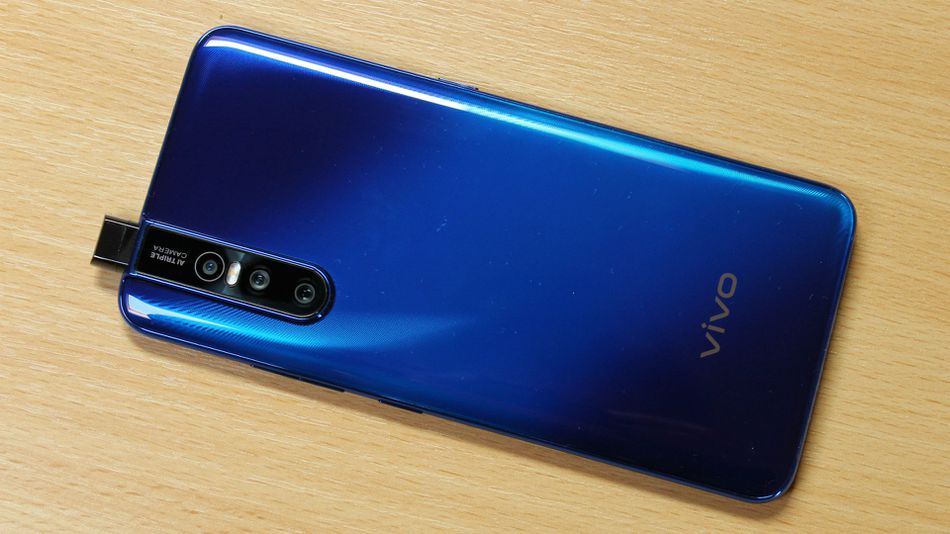 “The continuing trend of elongated refresh cycles continues to put a damper on the
overall smartphone market. The second half of the year will be a fierce one at the high end as most of the big players will push their latest flagship devices for the holiday shopping rush. The question remains whether consumers will opt for low-cost options as a short-term replacement solution or wait for a full-force 5G device that won’t break the bank like many of the early devices that recently hit the market,”  said Anthony Scarsella, research manager with IDC’s Worldwide Quarterly Mobile Phone Tracker.

Vivo Kenya General Manager, Arthur Xian said they chose Kenya as an entry point into the population rich region because of the country’s high ranking in technology uptake. He also said the firm has mid-level phones which are suitable for the continent’s growing middle class. 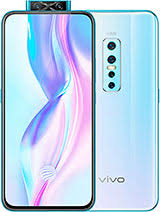 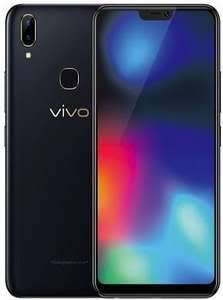 The phone which launched in late September in India features a 6.44-inch Full HD+ Super AMOLED display with a 20:9 aspect ratio. It is powered by an octa-core Snapdragon 675 chipset, paired with 8GB RAM and 128GB of internal storage. It runs the Android 9 based Funtouch OS 9.1.

US gov’t advises its citizens against travelling to Kenya

Odinga cobbling new alliance to guard 'bedrooms' ahead of 2022