Jose Mourinho has been named new coach at Tottenham in a move that completes an emotional link up with Harambee Stars captain Victor Wanyama a decade after he signed and managed his older brother McDonald Mariga at Inter Milan. 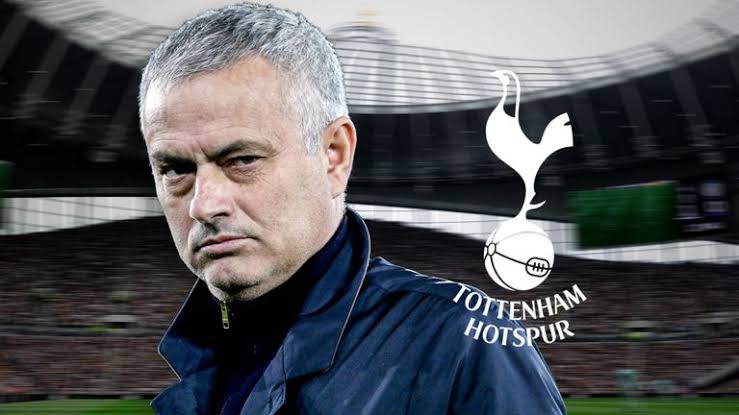 The Portuguese was announced as head coach of the English Premier League club on Wednesday morning, hours after it sacked Argentine Mauricio Pochettino following a run of poor results.

Pochettino’s departure and Mourinho’s announcement all came when Wanyama was airborne. The midfielder left Nairobi on Monday night for London after captaining his national team in the 1-1 draws away to Egypt and at home to Togo in the 2021 Africa Nations Cup qualification matches.

Mourinho’s appointment coming so soon after Pochettino’s sacking suggests Tottenham has been working to get rid of the Argentine boss for some time.

The outspoken Mourinho is renowned for his off the pitch success. He’s won the league titles in Portugal, England, Spain, and Italy alongside two Champions League titles. He’s also remembered in Kenyan circles for signing Mariga at Inter Milan in January 2010. Months later, the duo won the treble including Champions League, Italian League, and Coppa Italia Cup.

The man who charmed English football when he arrived as a fresh-faced manager at Chelsea in 2004, labeling himself the “Special One”, left Old Trafford last December under a dark cloud.

Now Mourinho has a chance to prove his doubters wrong at a club without any silverware since 2008 but with a sparkling new stadium and a squad of players who reached the Champions League final in June.

“I am excited to be joining a club with such a great heritage and such passionate supporters,” said the 56-year-old, hours after Mauricio Pochettino was shown the door. 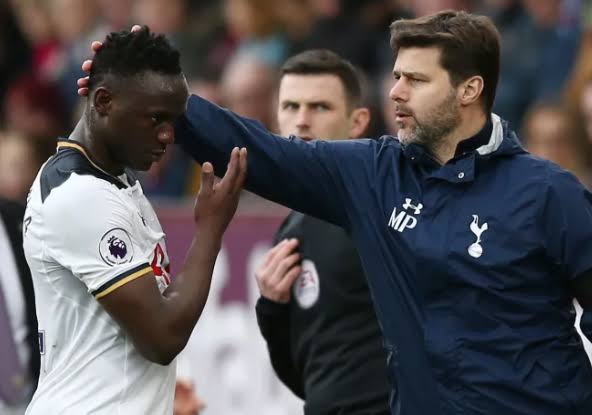 Pochettino’s exit could also signify mixed fortunes for Wanyama. He signed the midfielder at Southampton for Celtic and later brought him to Tottenham. But Wanyama and Pochettino appeared to have fallen out after the coach suggested at a press conference earlier this season that offering the player game time could be akin to participating in ‘charity’.

Gor unveils three names to sit on electoral board