Poor Kenyan coffers are losing nearly Sh20 billion annually due to tsetse fly infestation that is said to have covered at least 138,000 square kilometers of land. 38 out of 47 counties are infested by the deadly fly.

Coast region is the most affected as Kilifi, Mombasa, Tana River, Kwale, Lamu and Taita Taveta counties are highly infested by the deadly insect. The insect is adversely affecting agriculture, public health, and tourism, the main economic activity in the coast region.

Tsetse fly spreads Nagana in animals and sleeping sickness to humans. According to Kenya Tsetse and Trypanosomiasis Eradication Council (KENTTEC), at least 11million people in Kenya are at a high risk of contracting sleeping sickness. 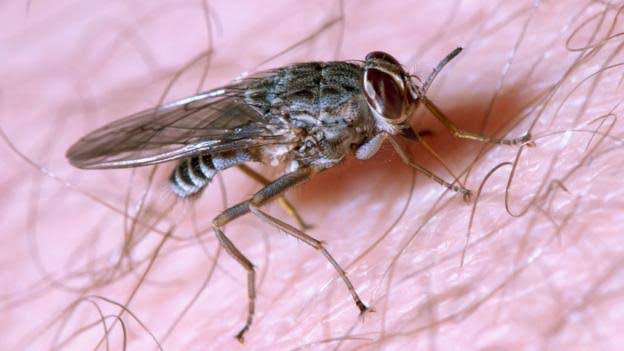 KENTTEC Coast Regional Coordinator Moses Cheruiyot said the economic loss due to tsetse fly was affecting the economy as the country was forced to use billions of shillings to import drugs and pesticides.

“Tsetse flies spread diseases that kill animals and human beings. Nagana causes abortion and a drop in milk production in lactating animals. The farmers are selling their animals at low prices. They cannot export their products,” said Mr. Cheruiyot.

He said the government in collaboration with partners such as the International Centre of Insect Physiology and Ecology and Food Agriculture Organization have designed a road map to mitigate against the spread of diseases caused by the in the coast region.

“The government is giving the farmers technical support. It is sensitizing farmers and helping them spray their animals with correct pesticides among other measures,” said Mr. Cheruiyot.

Billionaire Michael Bloomberg To Run For US President In 2020