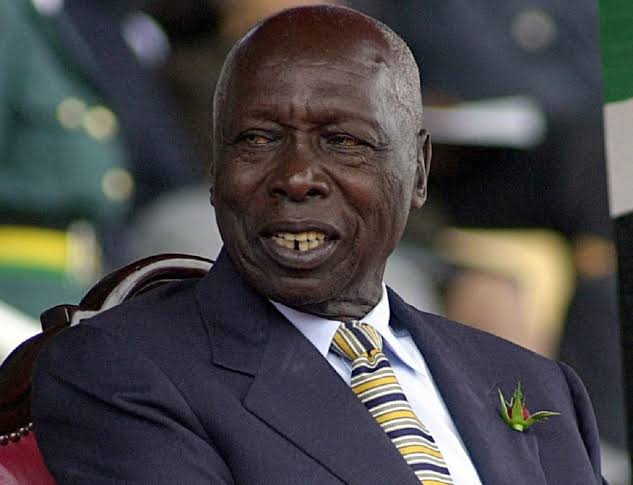 The head of Moi’s press Lee Njiru confirmed in a statement on Monday that Mzee Nyayo is reacting well to treatment and his doctors might discharge him before December.

“Mzee Moi, who is being attended to by a team of medics led by his physician Dr David Silverstein, has recovered. But because of his old age, his doctors feel he should build up his energy before he can be discharged. His medical team is being extra cautious with his care to ensure a full recovery,” said Lee.

The retired president was re-admitted at the Nairobi Hospital on November 11, 2019, just two days after he was discharged.

At the time, Moi’s medical team, led by his physician Dr Silverstein gave him a clean bill of health and said he would be monitored from his Kabarnet home, Nairobi.

According to Njiru, Moi has recurring chest complications that affects his breathing. In March 2018, Mzee Moi was flown to Israel following an uncomfortable knee.

On January 27, 2017, he underwent minor surgery on the knee at the Aga Khan University Hospital in Nairobi.

Drunk Man Who Urinated On Food In Eastleigh Kibanda Freed