Redsan reacts after being listed as a poor performer

Jackie Matubia popularly known as Jolene from Tahidi High will no longer be part of TV show Chatspot aired on Switch Tv Kenya.

The mother of one announced this through her social media page where she confirming the rumors making rounds online.

From her message, Jackie Matubia also went on to thank her loyal fans for standing with her throughout her stay at the TV station.

“Good morning lovely people it was an honour gracing your screen #Chatspot serving you tea and interacting with you guys…. Thank you @switchtvke for the platform. To my fans I love you guys and will be gracing the screens soon bigger and better… Tuzidi,” she wrote.

The news comes just a day after popular vlogger Edgar Obare revealed to the public that Jackie Matubia and her husband were no longer together.

According to the reports, the former couple had apparently been seeing other people on the side, something that broke off their relationship. 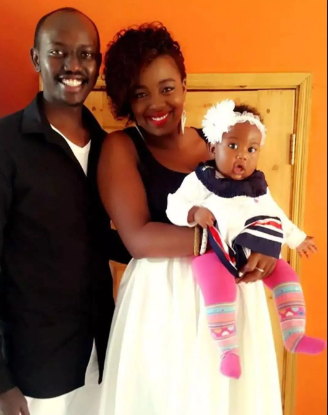 It is however not clear as to whether co parenting has been working out for the two of them.

Redsan reacts after being listed as a poor performer

Senator Murkomem steps in to save Gov. Sonko from DPP Haji after violating bail terms