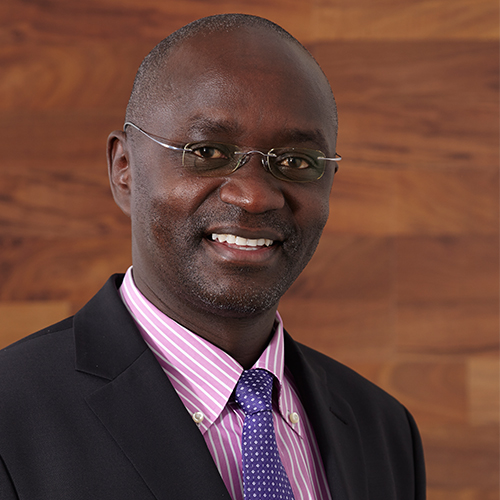 James Olubayi is not a well-known individual but a billionaire in the Insurance industry, reports Kenyan Bulletin has can confirm.

Apart from bribing mainstream media journalists, Olubayi is a well-known wheeler-dealer in the insurance industry and was at one time regarded as the head of the Kenyan insurance cartel that has been swindling billions of taxpayers money.

James Olubayi is among the first Kenyan Actuarial fellows and the head of the Kenyan insurance cartel. Reports Kenyan Bulletin has indicates that he once worked for the Government before moving to the current position where he the majority shareholder using proxy companies. He also owns pioneer through proxies. His brother is on the board of Pioneer insurance.

Kenyan Bulletin has reports that Olubayi has pocketed the Retirement Benefits Authority and uses the Authority to fight competitors.

This site will document James Olubayi’s role in the Teachers Service Commission medical insurance scam and that of the interior ministry where he has his tentacles deeply entrenched.

In 2019, as per the Blog by Nairobi Blogger Cyprian Nyakundi, James Olubayi’s Zamara Risk Insurance Brokers was among the firms that were being favored for a Kenya Pipeline Insurance scheme confirming that Olubayi also loots from the corrupt Kenya Pipeline.

To launder his monies, James Olubayi has invested in the real estate sector .

In 2018, the retirement schemes administrator, Zamara, confirmed building a Sh400 million mall at its 30-acre plot in Kitengela where it has put up 211 housing units worth Sh2.7 billion.