Babu Owino: I’ll give my side of the story, I also need justice 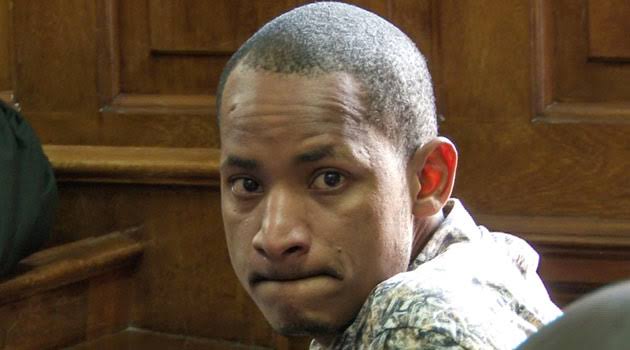 Embakasi East Member of Parliament Babu Owino has asked Kenyans not to speculate what transpired at B-club before his arrest.

The lawmaker said that he deserves justice after he was arraigned in court for allegedly shooting DJ Evolve at the club under unclear circumstances.

“I urge Kenyans to wait for my side of the story of what happened when I come from my new home at Industrial area prison. I also need Justice and it must be served to me. Meanwhile, these are occupational hazards,” he posted on Facebook.

The lawmaker was on Monday charged with attempted murder. The prosecution opposed his application for bail on grounds that he was known for committing a series of offences. The team also argued that he is likely to interfere with witnesses in the case.

“He is well known to the victim of the crime and he has made attempts to reach witnesses especially the victim’s father,” the prosecution stated

His defense team, lawyers Dunstan Omari and Cliff Ombeta insisted that their client deserved bail pending the determination of the case.

The Judge ordered the police to remand him for seven more days as investigations into the matter continue.