Is PIGWEED The New OS Google Is Set To Launch?

X-15: This Is The Fastest Airplane that Ever Flew

Google, that has in the past rolled out Chrome OS, Android, and most recently Fuchsia appears to be working on yet another operating system, “Pigweed,” according to a new US trademark application.

The filing was spotted by Reddit user Igats, who has a history of digging out interesting trademark applications. The document states that Google intends to use the new name for ‘computer operating software’ was filed on January 31. 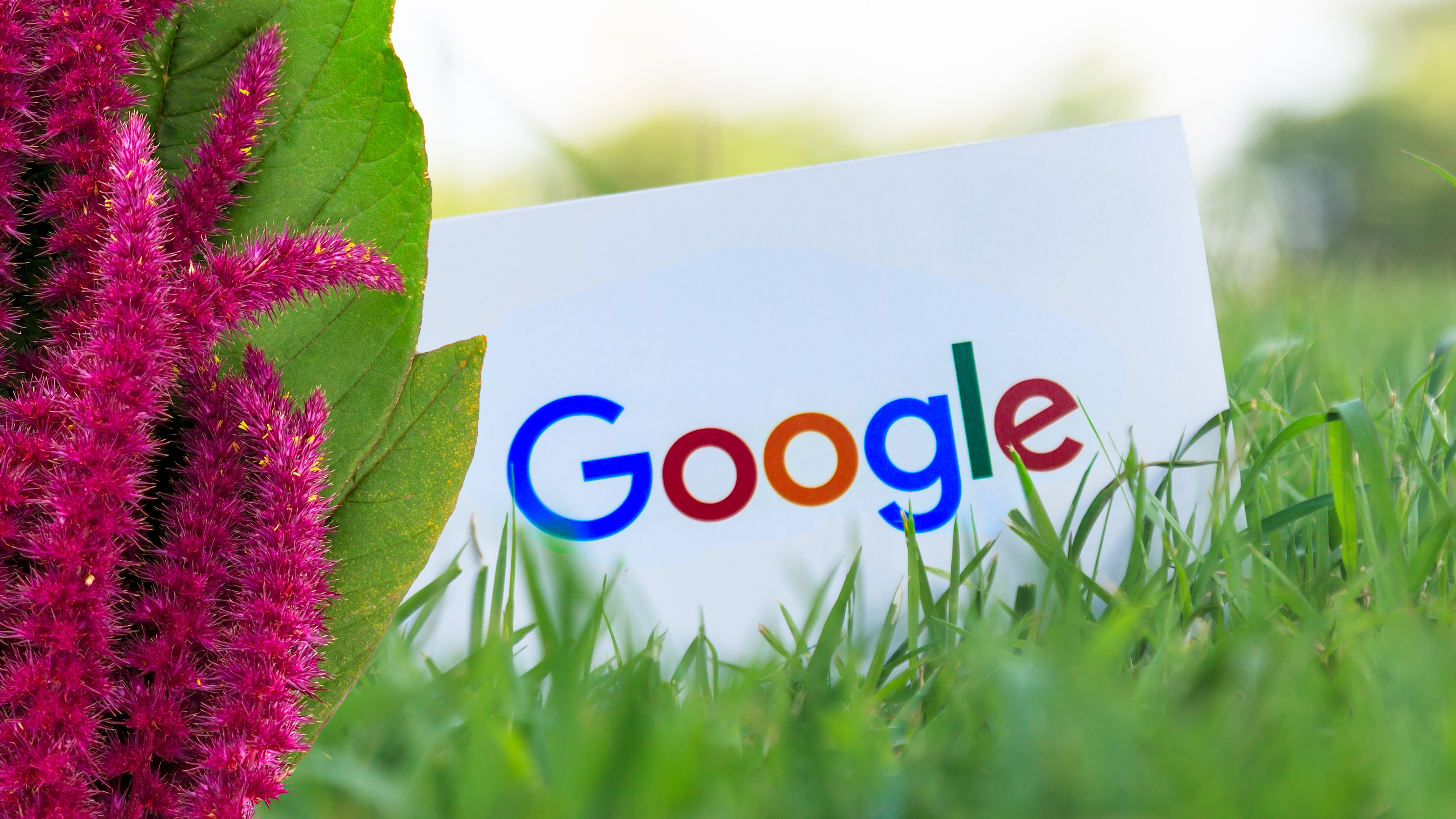 Pigweed is indeed a weed that’s traditionally fed to pigs, and larger plants turn into tumbleweeds when they die, rolling across the land and gradually falling to pieces. Following the botanical theme, Pigweed could simply be a less elegant name for Google Fuchsia.

Nobody knows what Google Fuchsia will look like once it’s released. There’s very little in the way of concrete information, and what is out there is pretty unclear. However, we do know that Google Fuchsia revolves around the idea of being able to do whatever you want from whatever device you have at the ready. We can even see hints of this approach in Google’s recent endeavors, like bringing Android Messages and a VR video editor to a wide range of hardware.

Fuchsia is a forthcoming mobile operating system intended to combine features from Android and Chrome OS, but we’ve heard very little news about it in recent months. Its name was trademarked years ago, but that doesn’t mean it’s guaranteed to remain the same.

The name ‘Pigweed’ did appear in a proposed code change from November, before being switched back to ‘Fuchsia’. A reference to a ‘Pigweed project’ has also been spotted in Google’s Chromium code repository.

With Fuchsia, Google will be able to push new updates and features to all versions at once, simplifying support as well as user understanding and experience. With that, Google will become that much more of a formidable foe to Microsoft and Apple, and that much more enticing an option to Android and Chromebook users all over. Will it be enough to make converts from the other side of Microsoft and Apple’s fences?

X-15: This Is The Fastest Airplane that Ever Flew

Here is a look at Mzee Moi's will and burial wishes