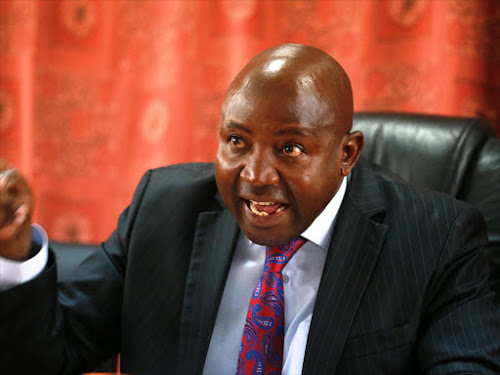 Lugari Member of Parliament Ayub Savula has been arrested at Sabatia Market in Kakamega County for flouting COVID-19 regulations on public gatherings.

The MP was arrested while fueling his vehicle at a petrol station and was taken to the Mumias Police Station before later being released.

He was on his way to Nambale, Busia County, for a meeting with leaders allied to ANC leader Musalia Mudavadi and his Ford-Kenya counterpart Moses Wetangula.