Alex Mahaga Olaba and Frank Wanyama who were sentenced to 15 years in prison each after they were found guilty of raping a woman in 2018  have been released from prison on a cash bail of Sh300,000 by a Milimani Law Court magistrate Zainab Abdul.

This is after the high court ordered a retrial of the rape case last week after the two appealed. 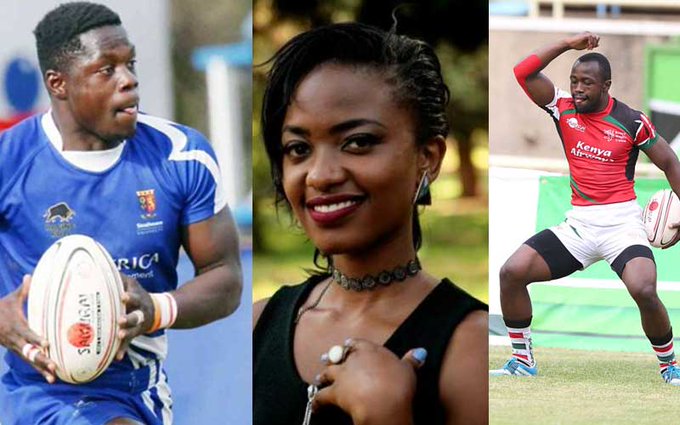 They two were handed the 15 years in jail sentence by chief magistrate Martha Mutuku of Milimani law courts on August 16 last year. Ms Mutuku had found them guilty of the offense of gang rape against a musician on February 10, 2018 at a house party at Seefar apartments in Nyayo Highrise estate.