Police in Nairobi are investigating the sudden death of the son to former Nairobi Mayor Dick Wathika who was allegedly found dead in their house in Windsor area.

The man who has been identified as Leslie Kanyari Wathika was found dead in his room in what is suspected to have been a suicide. The body has since been moved to a city mortuary. 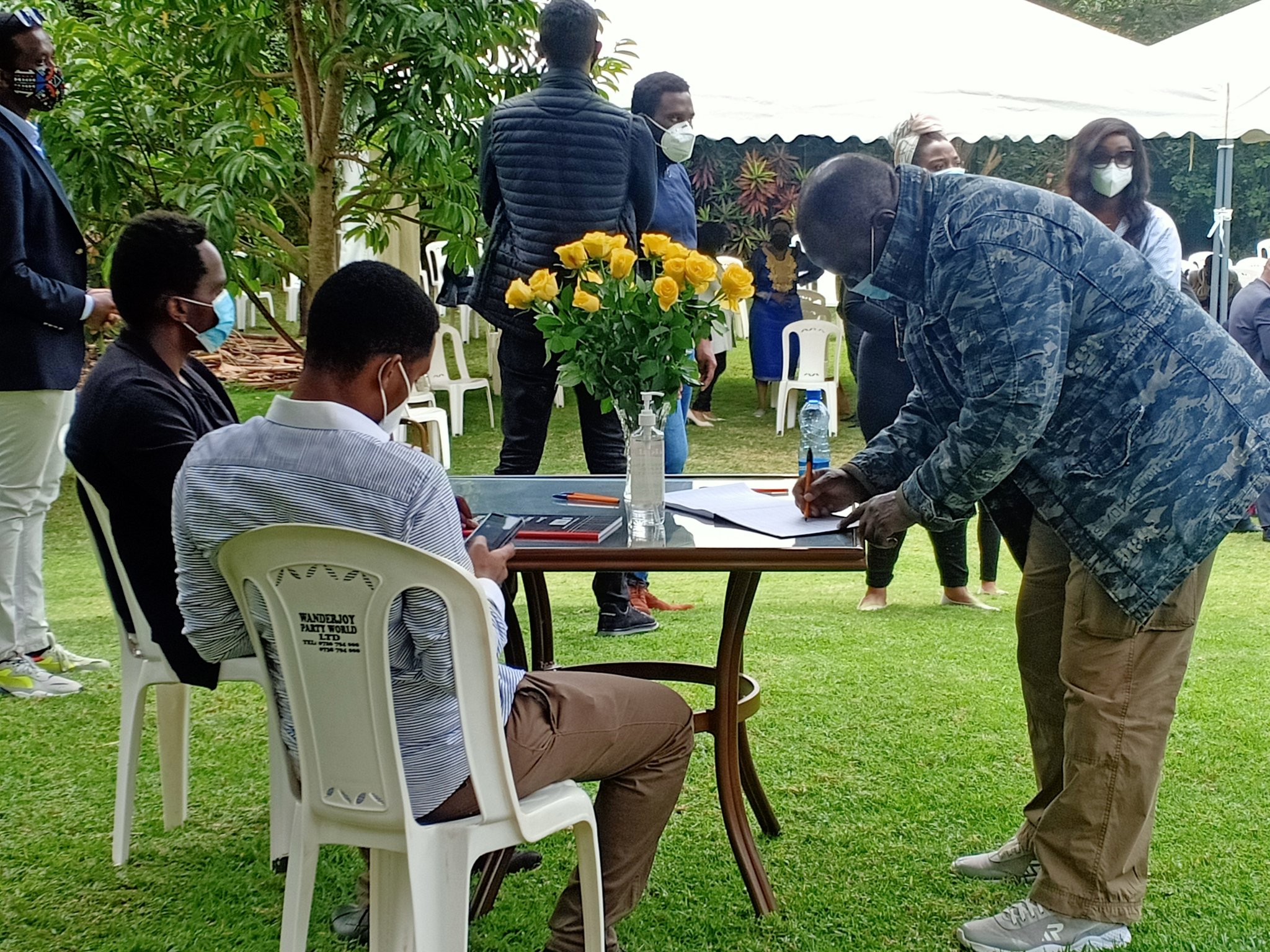 “Death leaves a heartache no one can heal, love leaves a memory no one can steal,” said Ndolo while condoling the family of the late Nairobi Mayor and Makadara Constituency MP Dick Wathika

How to Buy a Smartphone With Sh20