Chaos erupted at the County Assembly of Nairobi early Tuesday after a section of MCAs attempted to serve Speaker Beatrice Elachi an impeachment notice signed by 59 MCAs.

There was a heavy police presence at City Hall who assaulted the MCAs as they attempted to serve Elachi with a court order suspending the appointment Edward Gichana as the clerk of the assembly.

It’s sad that the only qualification to be a cop in Kenya is a full set of teeth pic.twitter.com/u67jAUqjfg 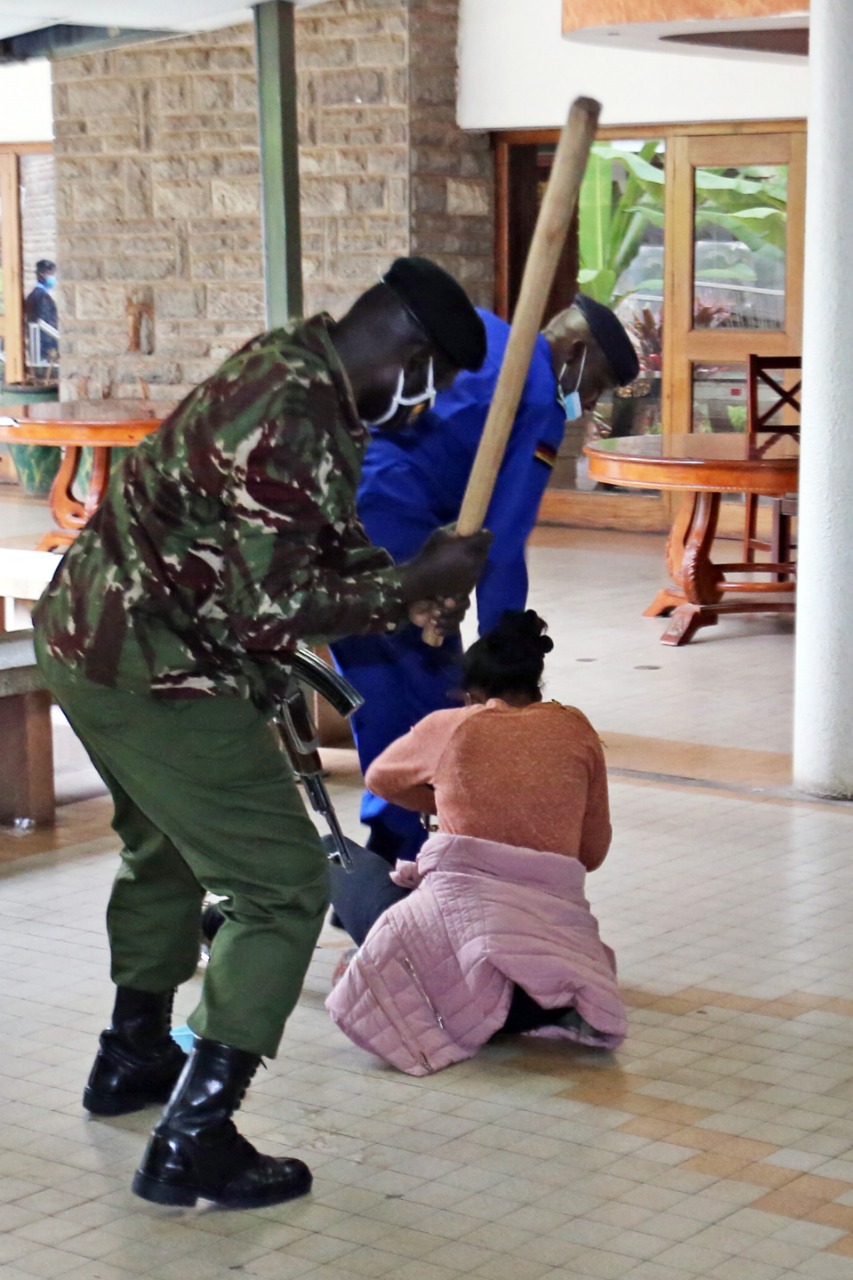 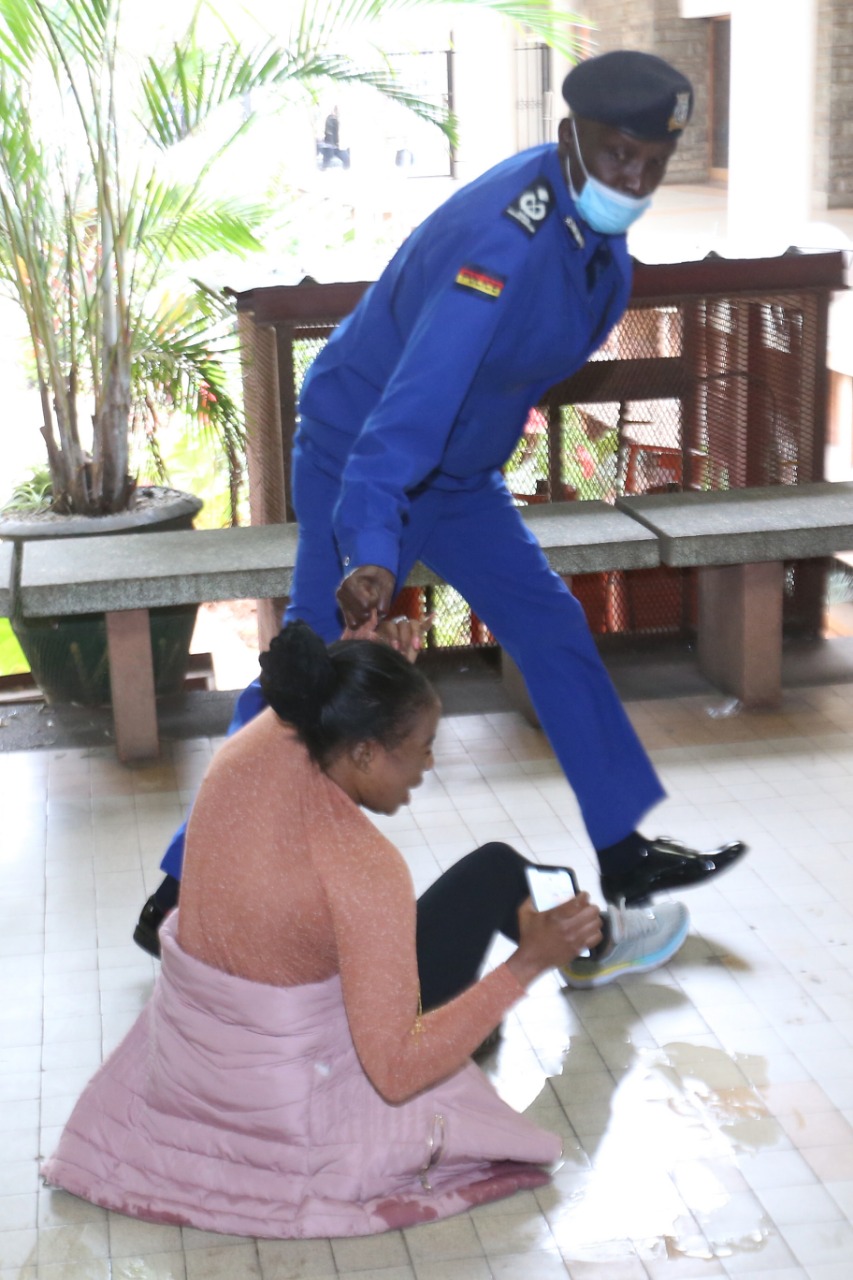 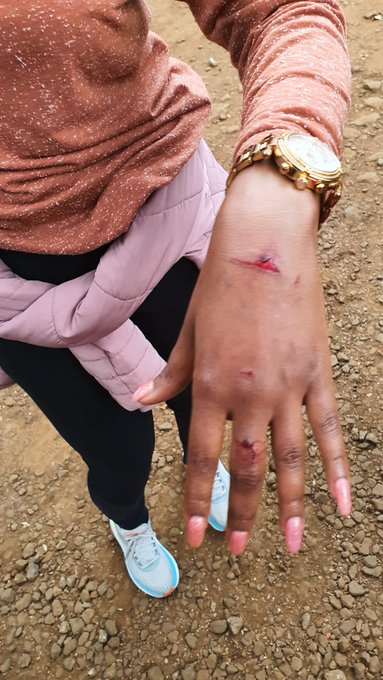 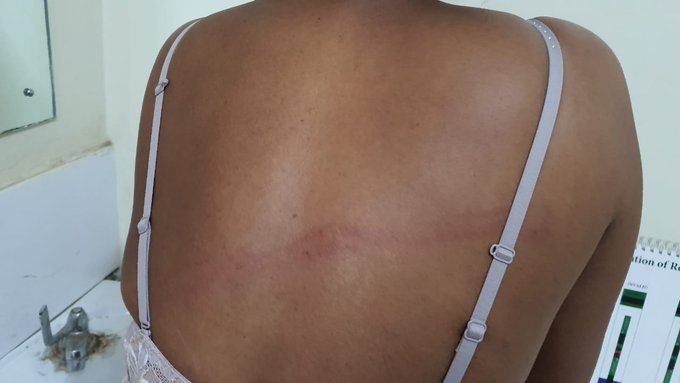 The most annoying thing is that MCAs are supposed to be the watchdogs of our resources and leadership's actions. If we deny them the freedom of decision making, will we become successful as a country? #ElachiImpeachmentChaos pic.twitter.com/5ZoSoDk3ee

This is the MCAs second attempt to remove her from office since 2018. The MCAs have accused her of abuse of office, divisive leadership, and disrespecting other office holders in the assembly.