While no details have been officially revealed, sources say the team was working towards bringing their members together to push the Building Bridges Initiative.

“We were setting the stage for BBI activities that are set to resume soon. We are discussing how to unite the country and cobble together alliances that will help President Uhuru realize his agenda,” said a source who attended the meeting and was quoted by the People Daily

“Today I hosted for lunch a few friends at my Ildamat home in Kajiado. Even though most of them were politicians we did not discuss politics because we firmly follow the President’s advice to shelve politics until 2022. Leo ni nyama choma tu,” Atwoli said of the meeting alleging o politics were discussed.

however, Peter Kenneth’s Spokesman Alhajj Amin confirmed the meeting describing the leaders as “like-minded proponents of the BBI process.”

“As you know all these are proponents of the BBI. They were basically deliberating on the issue of the referendum and comparing notes on the subject,”Alhajj told the Star.

Ruthless reshuffle and force-out await all the incompetent Cabinet Secretaries, Principal Secretaries, and Chief Administrative Secretaries. Uhuru Kenyatta and Rt Hon Raila Odinga want persons who are decent and proficient in the delivery of services. The President is unstoppable in its track to deliver services”.- Murathe posted on his Facebook page 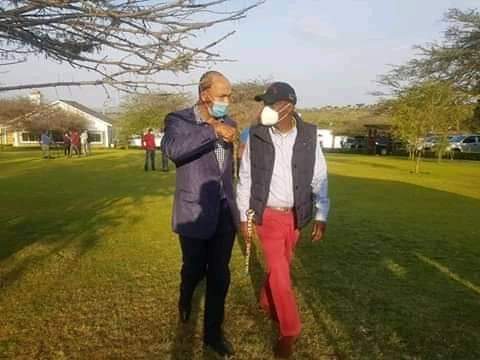 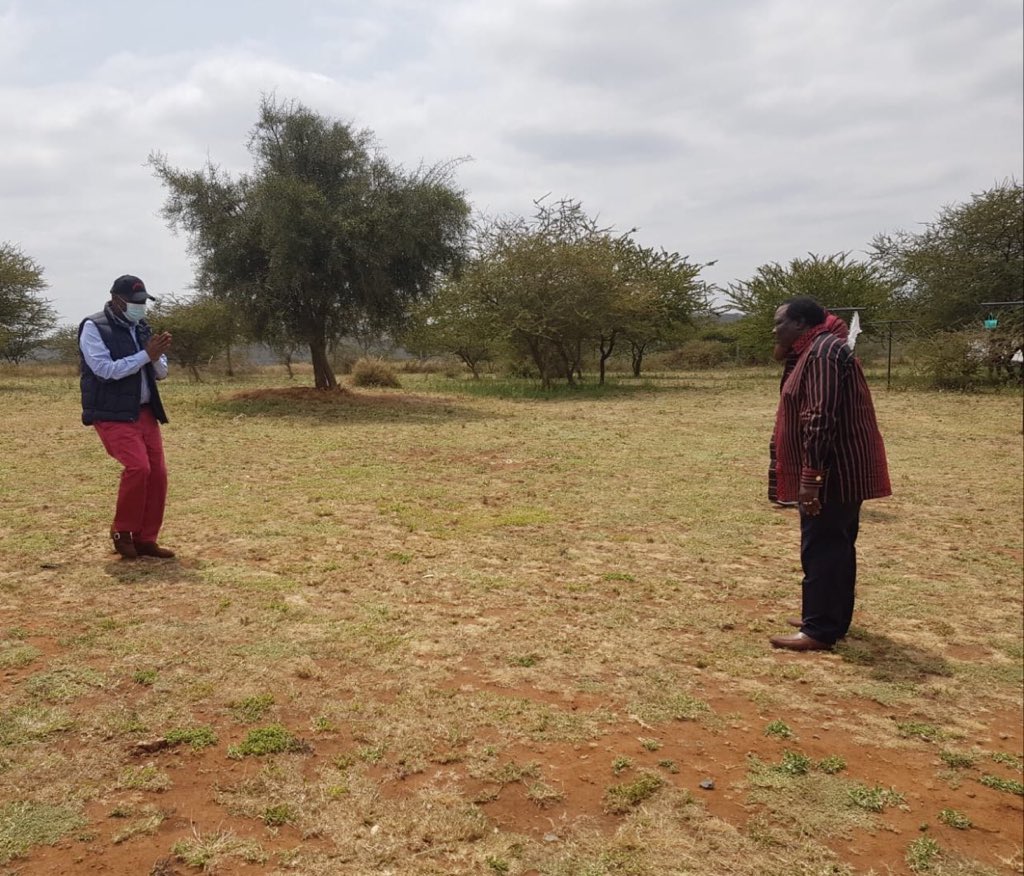 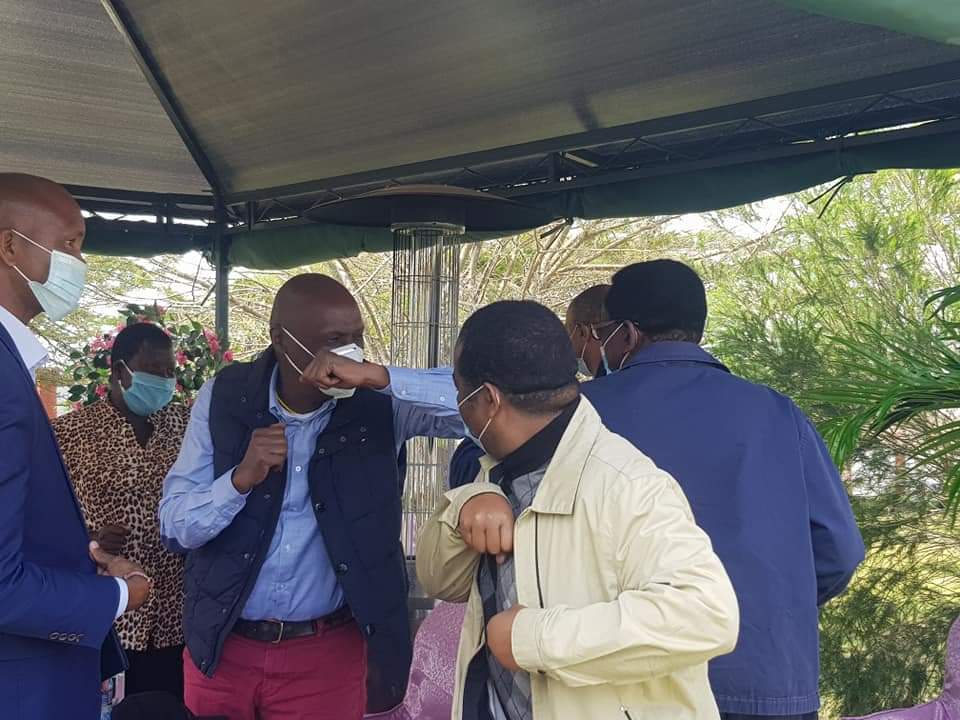 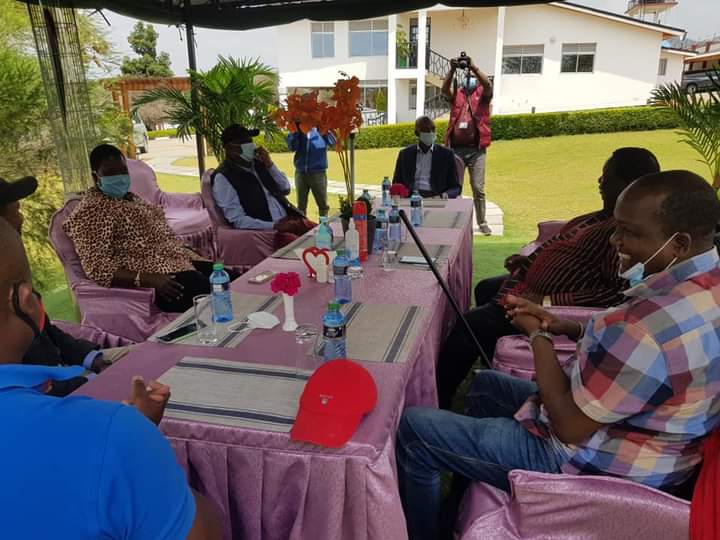 Ruto allied MCAs called to the party HQ for questioning