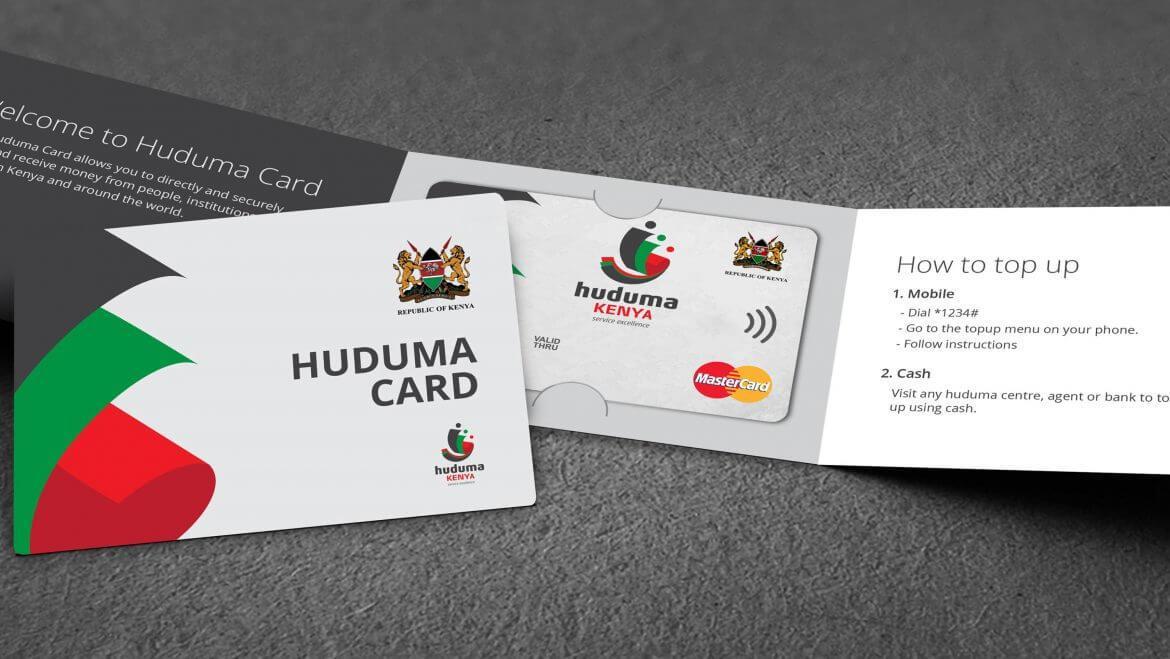 For the first time, children aged six years and above will have identity cards.

The IDs known as a Minor’s Huduma Card will be issued by the government under the Huduma number programme.

The smart card will be printed by the government and issued starting this year as the government embarks on the mass distribution of Huduma smart cards under the National Integrated Identity Management System (NIIMS) programme.

According to Interior PS Karanja Kibicho, the six-year-olds will get the cards because that is the age when a child’s facial biometrics are formed enough to be captured.

The Minor’s Huduma Cards will be capped at below age 18 and will contain a child’s unique identifier, in this case, a number.

The number will be used when registering in school, getting a Minor’s card, and even when applying for the national identity card. That means they will be identified with the number for the rest of their lives and even on their death certificates.

Despite collecting data from 37 million Kenyans last year, the government has not been able to make use of the information to process Huduma cards due to court cases challenging the safety of the data.