How Policewoman Chopped Off Lawyers Hands in an Entanglement Gone Wrong

Onesmus Masaku, the Makueni-based lawyer whose hand was chopped off by a policewoman with whom he was allegedly in a relationship with has died.

The lawyer succumbed to injuries on Sunday, October 18 noon at the Kenyatta National Hospital (KNH) where he had been receiving treatment.

The lawyer was allegedly attacked by police Constable Nancy Njeri on October 7, 2020, under unclear circumstances at his house in Wote town.

Using a machete, the woman who is based at Makueni Police Station chopped off the victim’s hands following an altercation.

According to neighbors who say they had seen Masaku and Njeri together a couple of times, Masaku came home alone on the fateful day at around 6:30 pm unaccompanied by the police officer.

A few moments later, the whole Westlands estate was woken up by cries for help.

The neighbors say after committing the act, Njeri tried to escape but her efforts were fruitless as the flat’s caretaker rushed to close the main gate after the commotion.

According to a police report, Njeri says that Masaku had invited her to the house, and while in the house, the lawyer started making sexual advances at her without consent.

In a bid to defend herself, she grabbed the machete and attacked him. 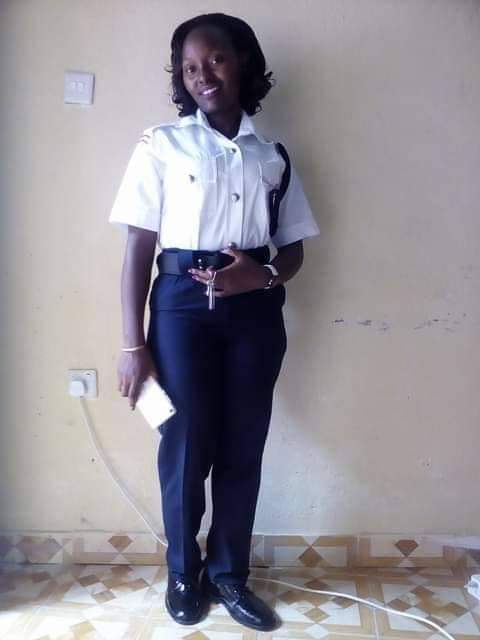 Law Society of Kenya (LSK) President Nelson Havi has also called upon the Director of Public Prosecutions (DPP) to press murder charges against the policewoman and her accomplices, OCPD and DCIO Makueni, whom he says conspired to conceal the murder.

“We have received with shock news of the death of Onesmus Masaku who had been hospitalized at KNH following injuries sustained upon attack by policewoman Nancy Njeri. We call upon the DPP to press murder charges against the policewoman and her accomplices OCPD and DCIO Makueni,” said Havi.