The incident happened near St Joseph’s Boys High School and according to hundreds of eyewitnesses, Magero was knocked by Toyota Prado car belonging to the legislator. 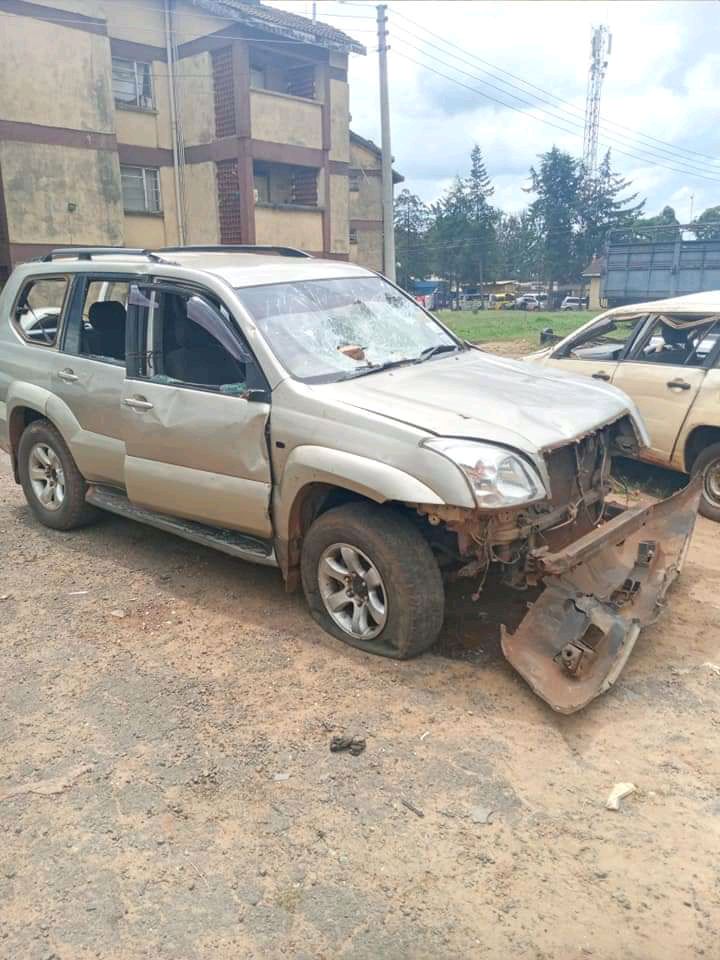 David Magero, the immediate former Boda Boda chairman Trans Nzoia county was hit by Prado KAQ 326P at Kitale flyover at 10 am while on his way attending his members funeral who was also knocked down the previous week.

The background search of the individuals that own and operate the Toyota Prado registration number KAQ 326P on the NTSA web portal reveals that the car is owned by Kapenguria Member of Parliament Samuel Moroto.

The body of the bodaboda chairperson was taken to Cherangany Nursing Home while another injured rider was nursing a broken leg at the Kitale County Referral Hospital.

After the unfortunate tragic accident, hundreds of Boda Boda riders in Kitale town took to the streets to protest the death of their representative. Police in Trans Nzoia county had a rough time dispersing the irate riders who caused mayhem on the Kitale-Webuye highway.

Hon Chris Wamalwa eulogised the late David Magero after being informed of his unfortunate demise that is now under police probe.

The family of the late Boda Boda chair David Magero is crying foul after it emerged that MP Moroto is using his influence to temper with the case. The police, unfortunately, are also said to be in agreement with his murder cover-up schemes. 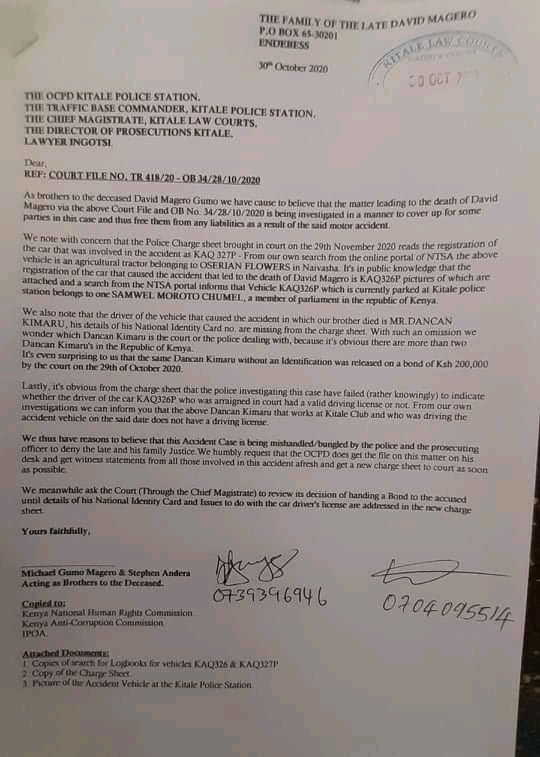 After the unfortunate tragic accident, one Duncan Kimaru, an alleged employee of Oserian Development Ltd is being charged as the murder suspect.

Here is the charge sheet. 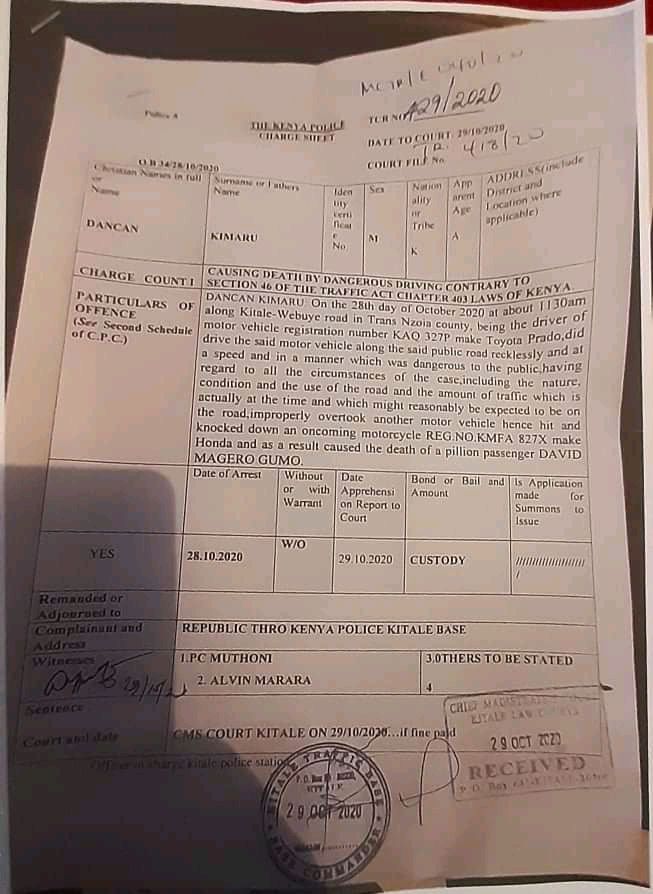 The investigative police through Mp Moroto have decided to deny the family of Mr David Magero justice as you can see the charge sheet of a tractor belonging to Oserian ltd listed and not Prado owned by mp Moroto.
When will our police officers start being faithful? 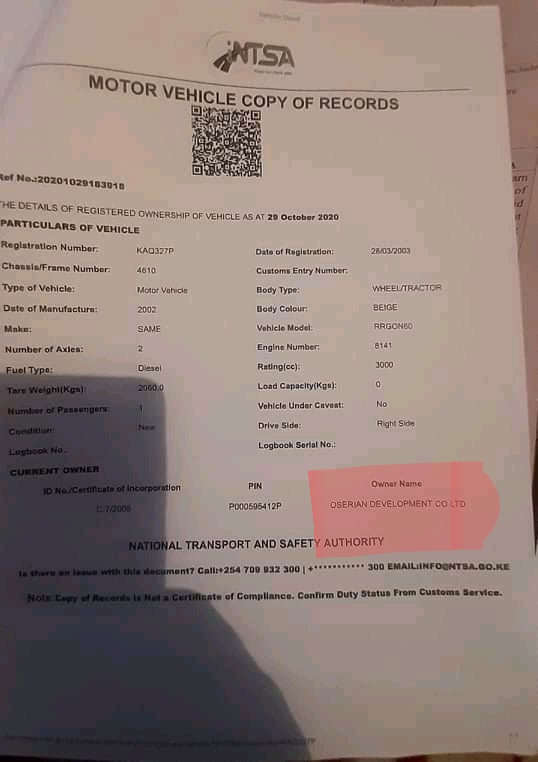 The police officer in charge operations in Trans Nzoia county, Chemonges Ndiema, confirmed the incident adding the driver was held at Kitale police station pending his arraignment. He declined to give more specific details of the case by the time of publishing this article.