In Pictures: Here’s How the Huduma Namba Card Looks

The Government of Kenya on Wednesday, November 18, announced that the current card used as a National Identification Document would cease operating next year and in its place be replaced by the Huduma Namba cards.

After the announcement, Netizens took to social media with pictures of the purported card which looked like a debit card. The GOK has now refuted claims that the Huduma Namba card looks like that further clarifying the card has no expiry date.

Here’s how the card looks: 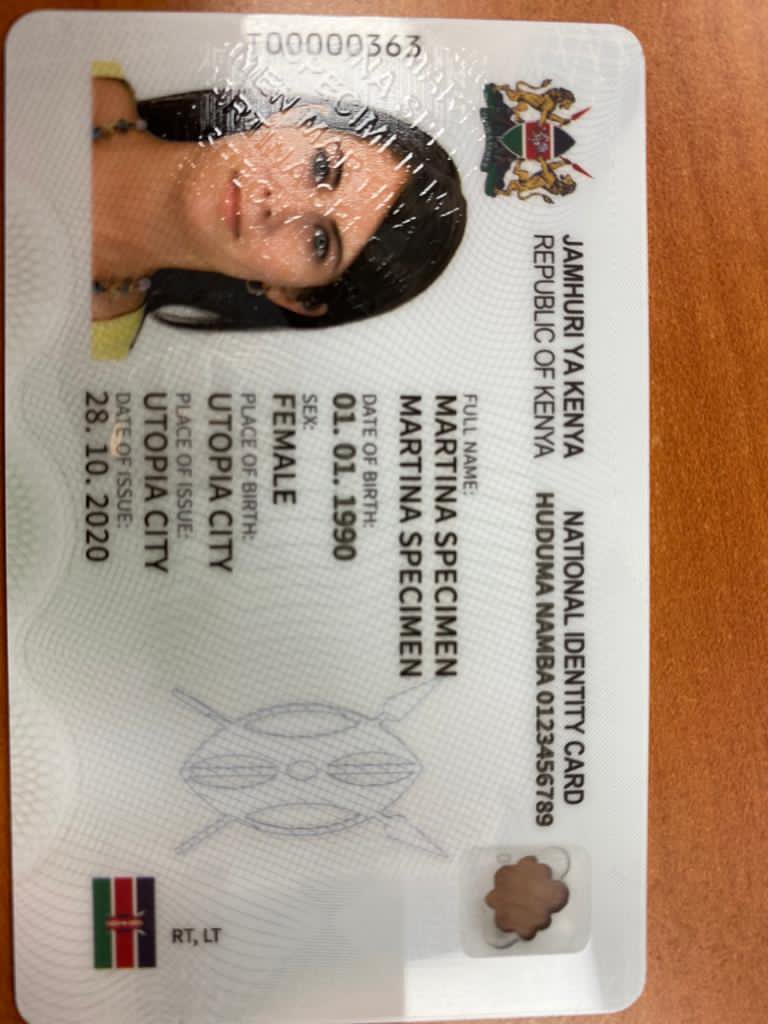 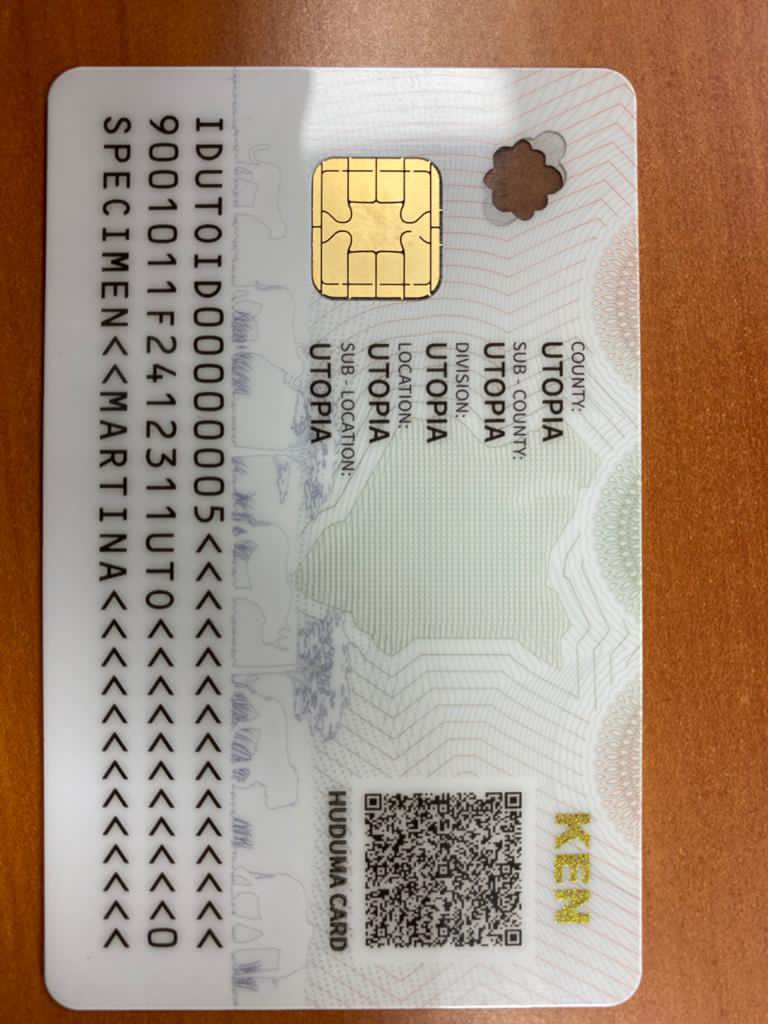 SportPesa given green light to resume operations in Kenya