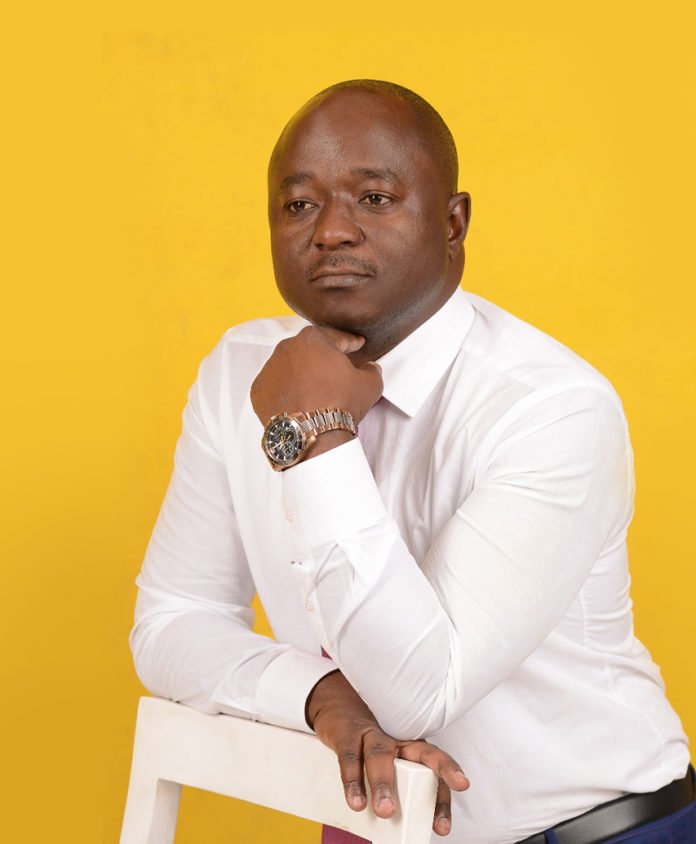 Mark Ogolla Nyamita is the current Member of Parliament (MP) for Uriri Constituency. He is also the Managing Director (MD) of Horizon Media Investments Limited, a Public Relations (PR) firm which won a tender to advertise and popularise Pro Gas.

Nyamita quickly asked for ideas on how to advertise the gas cylinders and many youths who know him responded. 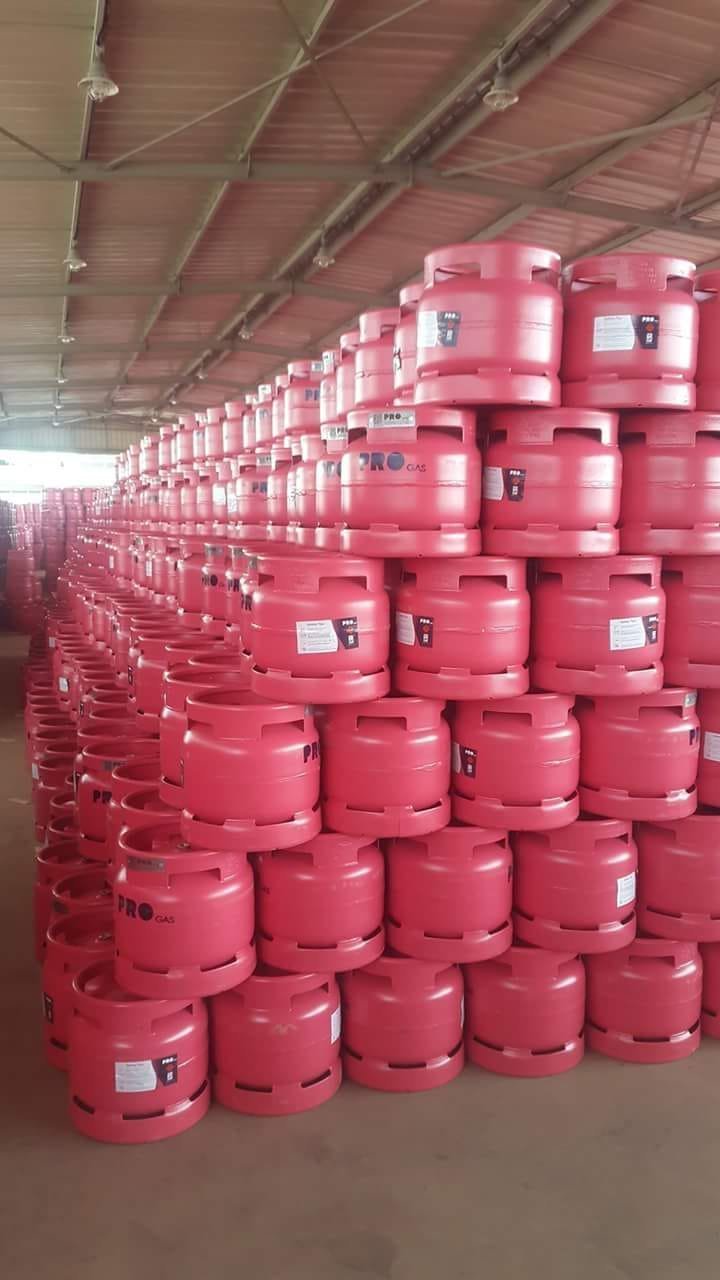 The social media campaign was chosen out of the many ideas that were floated. Pro Gas was dealing in the 6 and 13 Kilogramme gas cylinders.

In this strategy, social media influencers were invited for a photoshoot in the Pro Gas limited mobile studios.

The photos would then be uploaded on Pro Gas Kenya social media pages and the person who would garner the highest number of likes would automatically become the winner.

There were weekly draws of up to Kshs. 20,000 and then overall winner at the end of campaign which was scheduled for November 24, 2018 was to carry home Ksh 100,000, gas cylinders; both 6kgs and 13kgs among other awards.

Weeks passed without any award including weekly draws but they kept on pushing. Some even paid people to like their photos so that they can have more likes.

The deadline for the draws came but none of the participants were awarded. Close to seven months later, not a single participant has been awarded anything or an explanation as to what could have transpired.

This is when it then dawned on the participants that they were duped.

Nyamita’s PR firm remain mum on this issue. However, Pro Gas Limited defended itself stating that they released all monies to the PR firm.

Until today, participants are yet to believe that Mark Nyamita bagged the millions and disappeared.

Checking on Engineer Nyamita’s background; it is said that Kshs. 30 million disappeared under his watch while working at Airtel (then Zain, Celtel) as the Head of Corporate Sales.

He also used his powers as the chief dales officer to sell phones that were meant to be awarded to customers for free.

Some of the photos in the ‘Celebrity Photoshoot’ Campaign 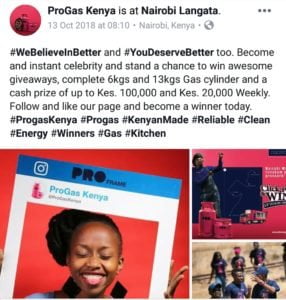 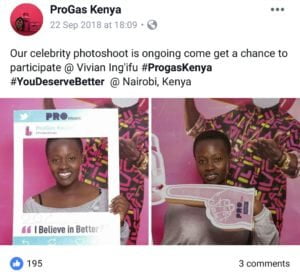 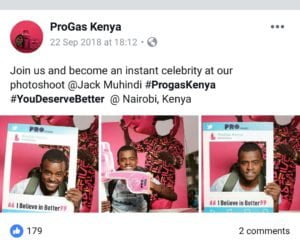