Closure of golf courses has negative impact on players’ health : The standard Sports 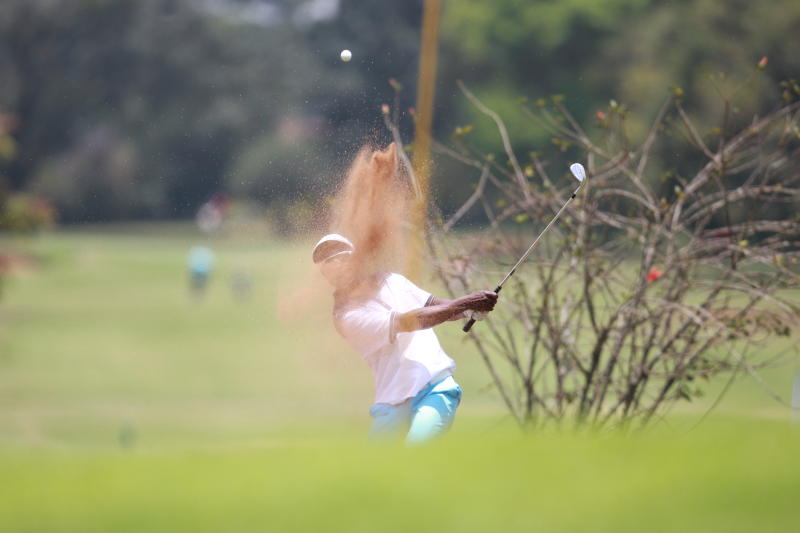 It has been over one month since many Kenyan golfers last played a round of golf.

For those of us who have become accustomed (probably addicted) to taking one or two rounds of golf a week to function optimally, it has been an excruciatingly long month.

We were initially in denial as we thought that there must have been a mistake in the Presidential address and that he must have been misrepresented when he said all sporting activities are suspended, “including private members clubs”.

We lamented and castigated the government for ignorance in stopping the safest outdoor sport; we conveniently forgot that the last time we were allowed to play during the last lockdown, some of us blatantly abused the privilege.

After about a week of not playing, golf captains started reaching out to Kenya Golf Union, Kenya golf Society and other influential leaders in a bid to get them to lobby the government to allow golf to continue.

As it became clear that we would not get a quick solution, several golfers would be heard reminiscing the good old days when we played golf without worrying.

In one golfing WhatsApp group, a golfer posted a picture of a golf ball marker with the comment;

“I came upon this strange round object and I am racking my brain trying to remember what it’s used for…” to which other members gave all manner of hilarious comments including a suggestion that it was a Bitcoin.

Even as ardent golfers are now waking up to the fact that Friday afternoons and weekends can have other activities other than golf, it is time the government officials also realised that the closure of golf is far-reaching.

The closure of golf has negatively impacted on the physical, mental, marital and spiritual health of golfers.

The walk through the golf course has a lot of benefits for golfers. I know of many whose only form of physical exercise is attained on the golf course.

Grouchy golfers who are always at home are becoming a vexation to their spouses who are also praying for a return of the game.

The effect on the caddies and staff of golf clubs is even more dire. Several clubs have sent their staff on unpaid leave while caddies, who are generally casual workers, have been out of work for this whole period.

Several players have been reduced to begging.

It is time the government allowed golfers back on the course. There are a number of measures that can be taken for golfers to participate in the sport that they love safely.

This is now necessary to save the lives of golfers and those that depend on golf for a living.

Wang’ombe is the General Manager of Kenya Open Golf Limited