How Kenyan billionaire killed Spire Bank after selling it to teachers 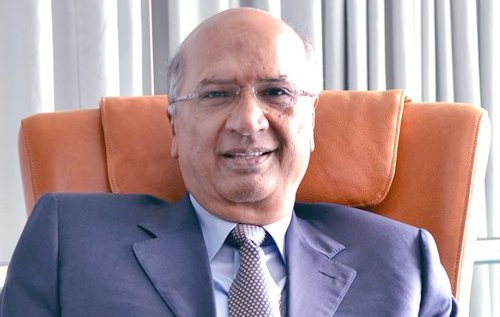 In 2016, shortly after selling the bank, Merali withdrew Sh. 1.7 billion from the lender. This amount was equivalent to a fifth of the total deposits the bank had at the time of Sh. 8.54 billion. When news of his withdrawal broke, other depositors rushed to withdrawal out of fear that the bank was not safe. Merali’s withdrawal was interpreted as a vote of no confidence in the lender.

Within one year, depositors withdrew Sh. 1.79. By the third year, depositors had withdrawn a total of Sh. 2.2 billion. “One thing we are aware of is that when Mr Merali was still part of the bank, he had huge deposits there to the tune of Sh. 1.7 billion which he, later on, withdrew in 2016,” said Mwalimu National Sacco chairman Wellington Otiende told the Senate committee on finance and budget.

In the sale of the bank to teachers in 2015, Merali had pocketed a whopping Sh. 2.4 billion for his seventy five percent stake. At the time, Spire was operating as Equatorial Commercial Bank.

After the takeover, it dawned on teachers that they had been given a raw deal by Merali. Since then, Spire Bank has been searching for a strategic partner to pump in money and boost its core capital. Mwalimu Sacco made the acquisition without conducting a due diligence on the bank. Now, the capital crisis has persisted despite the bank converting Sh. 950 million of deposits from Mwalimu into capital, signalling that the sacco’s losses could rise beyond the Sh. 2.4 billion it initially invested in the lender.

“Former officials of the sacco were also accused of conflict of interest, with former CEO Robert Shibutse having worked for the then Equatorial Commercial Bank and other companies associated with Mr Merali. Ahead of the transaction, the lender transferred its office building, Equatorial Fidelity Centre in Nairobi’s Westlands area, to its associate company Fidelity Shield Insurance, in which it held a minority stake at the time. Despite the lender’s historical losses, former officials of Mwalimu remained upbeat about the deal. Mr Shibutse, for instance, argued that the transaction would save Mwalimu banking fees and stop its members from fleeing the sacco to mainstream lenders,” a report said.