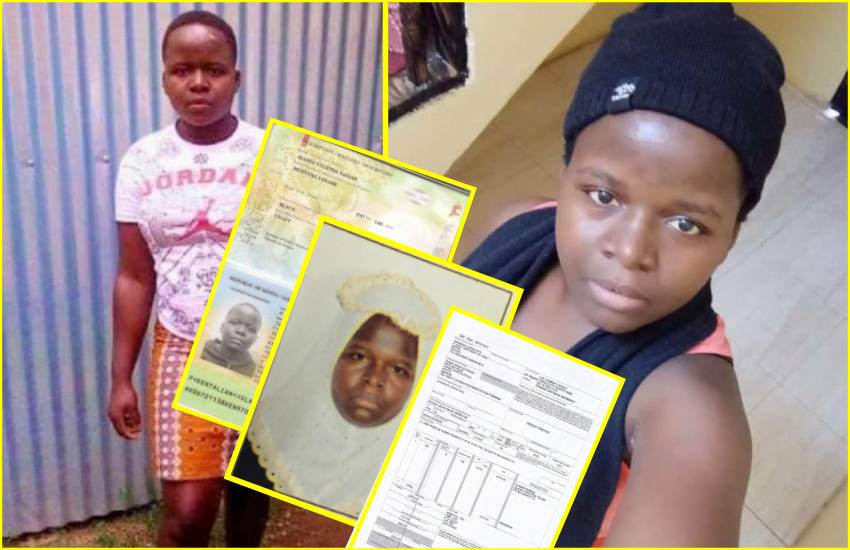 A family in Kakamega has been forced to cancel burial arrangements of their kin who died in Saudi Arabia on January 29 after the body was forgotten in Germany by an airline following a mix-up.

The family of Slaida Vugutsa, 21, from Igina village in Lugari constituency arrived at the Jomo Kenyatta International Airport (JKIA) on Tuesday night to receive the body but were shocked when they were informed the body was missing.

“It is disturbing that we travelled all the way from Western to receive the body of my sister only to be told it was not on the plane. The staff appeared confused when we demanded to see the body and later informed our hearse driver that the consignment consisting the body was left in Germany by mistake,” said Patrick Talia, brother of the deceased.

“We hired a hearse in Eldoret town on Monday so that the team that went to pick the body could have time to rest before reporting to JKIA before 8pm on Tuesday. In fact, they were at the airport by 4pm and had to wait until the plane touched down only to find my sister’s body missing,” he added.

According to Talia, the owner of the hearse was demanding Sh100,000 following the delay.

“We were told that the body will be arriving on Thursday night but the hearse owner insisted that we add him Sh40,000 on top of the Sh60,000 we had paid him earlier because of the delay,” said Talia.

The family could not understand how the mix-up happened when the consignment was clearly marked.

“We suspect may be the body did not leave Saudi Arabia at all or there could be a cover-up of some sort given the fact that we were informed about her death on March 22 yet she died in January,” said Talia.

He said the family would wish to bury the body and move on with life.

“We have been mourning for close to two months. It hurts when you are taken through such agony,” said Talia

Vugutsa disappeared from home and was discovered to have flown to the Middle East in search for a job in January, last year.

According to Talia, she had just completed Form Four and had score D plain in KCSE examinations.

“While we were planning to take her to college, she went missing and the next thing we heard was that she had travelled to Saudi Arabia,” he said.

Vugutsa is among many other girls who have suffered in Saudi Arabia.

“The Ministry of Foreign Affairs contacted us about her death in March but about two months later, we have been agonising on how to get the body back home, until the agent who took her to Saudi Arabia offered to cater for the expenses,” said Talia.

Vugutsa, the last born in a family of six, was found dead in a thicket in Saudi Arabia.

“Some parts of her body were missing, according to the Ministry of Affairs, and it is not clear why the government did not inform us about her demise earlier,” said Talia.

According to Talia, the last time Vugutsa communicated with the family was in August, last year.

“I believe that is the time her troubles began,” he said.