Love is a beautiful thing and Mambo Mseto East Africa’s presenter Willy M Tuva can tell you this for free. According to the guy – he first felt ‘love’ in class 7 after coming across a beauty identified as Saddah.

From how Mzazi Willy M Tuva describes her;  there’s no doubt that she was stunning something like Nurulain – an Angel that fell from heaven. For a class 7 boy or rather Child to see such beauty means that this was love/crush at first site. 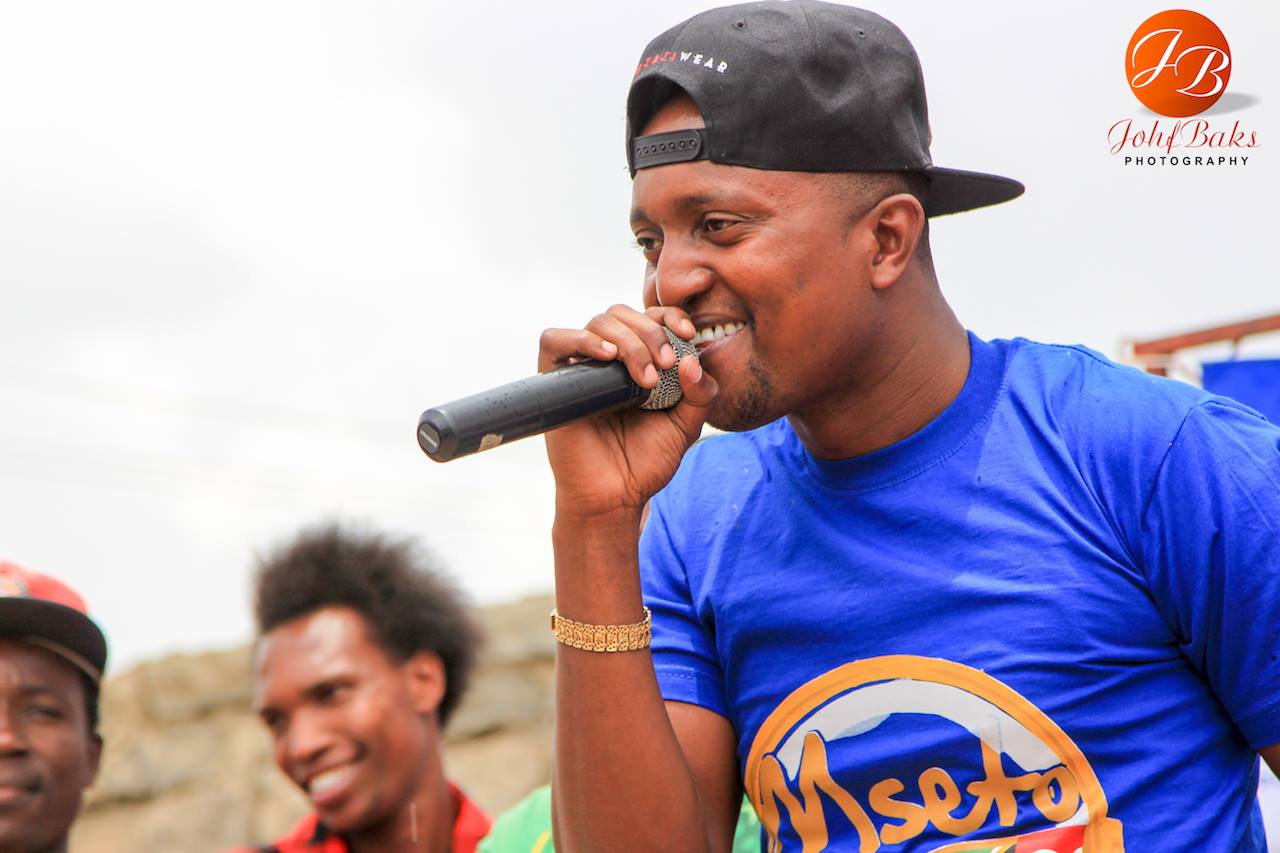 Having met during music festival for a poetic competition; Mzazi says that he made it his goal to bag this young lady despite his young age. However, having grown up in Lamu his task to win this young girl’s heart was not so easy.

This is because male and female children are prohibited from mixing following the Islamic teachings practiced in the coastal region; and despite being Christians who were born and brought up in Lamu – Mzazi could not escape from this culture practiced by their parents and ancestors.

According to the radio presenter, Saddah was not an easy catch as she always played hard to get. This however never stopped him from chasing and wanting her to be his woman. 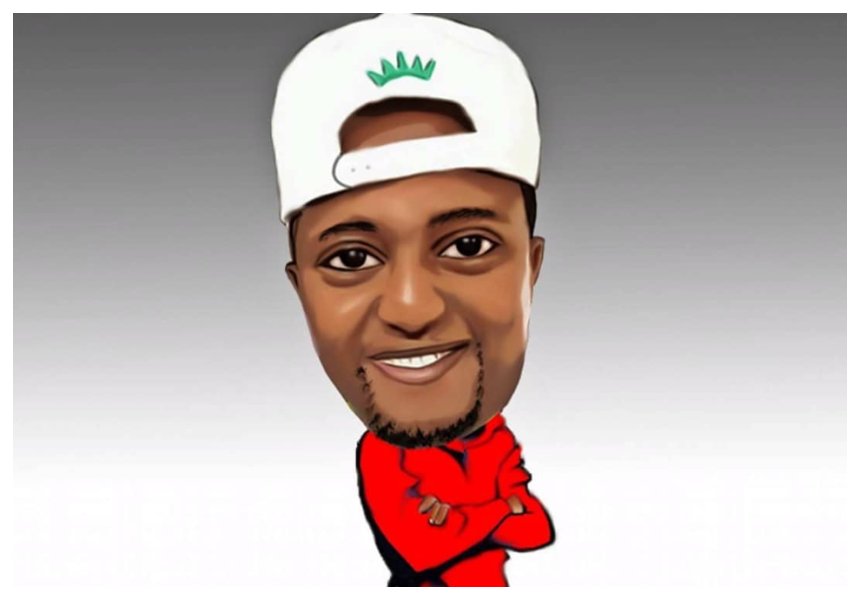 From class 7 to his high school days, Mzazi kept chasing the young lady; and somehow he managed to win her over. Probably because he proved himself by the consistent chase; love gestures (letters) and the fact that his eyes were only focused on Sadah.

To cut the long story short – Mzazi opened up to reveal that despite his efforts to study hard and settle down with Sadah; another man came into the picture and married the love of his life while he was in Campus for his media and communication studies.

According to Mzazi – losing his first love could have been contributed by Saddah’s  single mum; who probably wanted her daughter to settle down with a (truck driver)  who would also provide for their family.

As painful as it was for Mzazi to lose Saddah; the now family man says he got to learn the importance of patience, persistence and perseverance. For more details, watch the video below courtesy of his YouTube channel.