What is governor Samboja up to? – Weekly Citizen 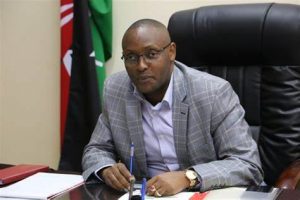 Taita Taveta governor Granton Samboja surprised many recently when he sent all county executives committee members on compulsory leave. In a memo signed by county secretary Liverson Mghendi, the governor ordered all the CECs to surrender their official vehicles and hand over the keys to him starting April 19 2021. While Mghendi attributed the decision to the upsurge of Covid-19 cases in the county, the CECs are worried the governor is planning a major overhaul of his administration to weed out non-performing CECs. In the memo, the governor also ordered the CECs’ drivers to apply for their annual leave stating the directive would remain in force until advised otherwise.

Last month, Samboja had a sigh of relief after the High Court struck out a petition filed by Ethics and AntiCorruption Commission seeking a declaration he was not eligible to vie for the governor’s seat because of his academic qualifications. The governor also scored a first one when last month the Jumuiya ya Kaunti za Pwani (JKP) appointed him as the Coastal regional bloc chairman. The group announced the unanimous resolution of the six-member counties to appoint Samboja as the new chairman for a two-year term. During the meeting attended by governors Hassan Joho (Mombasa), Amason Kingi (Kilifi), Dhadho Godhana (Tana River) and the host, Samboja, they received a brief on the status of the projects and progress of JKP presented by Emmanuel Nzai, CEO, and JKP secretariat. 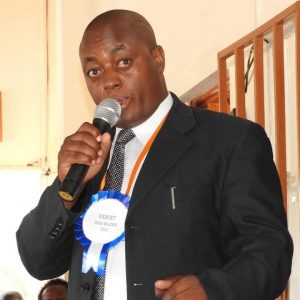 While thanking his colleagues led by former chairman, Kwale governor Salim Mvurya, Samboja called for strong partnerships to boost economic development at the Coastal region. He pledged to work closely with the JKP secretariat and the governors to convene sector meetings across the counties with a view to strengthening regional cooperation. The governor who is eyeing a second term is a strong backer of the Building Bridges Initiative that seeks among other proposals to expand the executive. The expansion of the executive will see the Coastal region benefit from a powerful position in the national government. 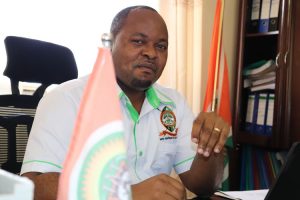 My mother has been bedridden for a while now – Nairobi News