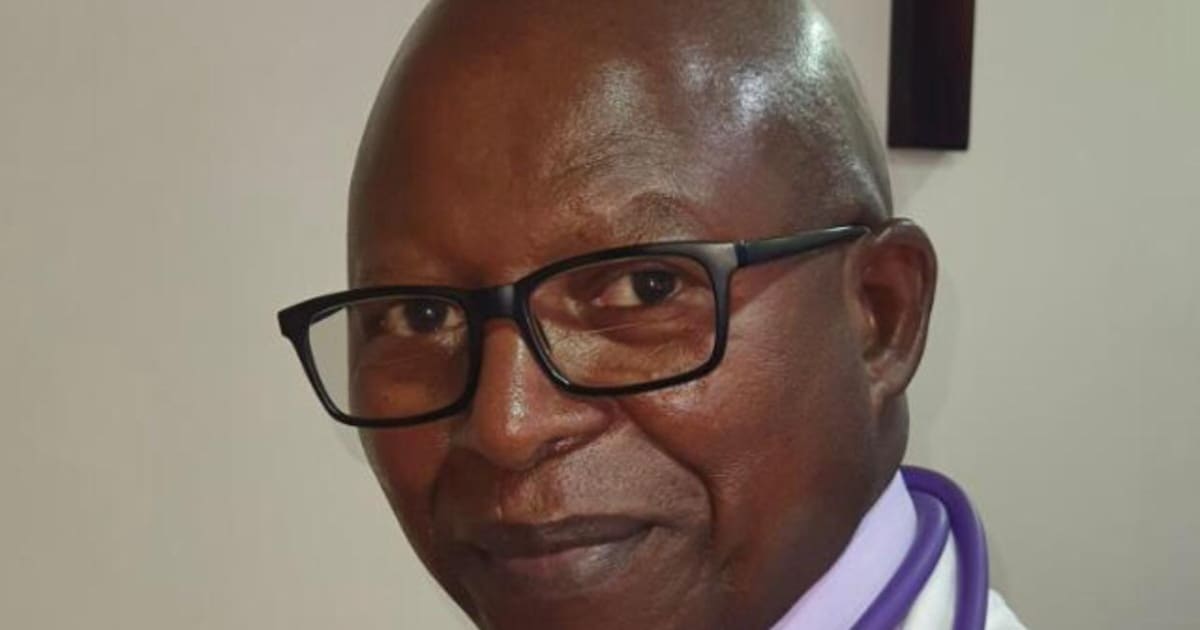 Stephen Karanja, a Kenyan doctor who went viral for saying that the vaccines being currently administered to cur the spread of the virus was unnecessary has died.

Dr. Karanja died while undergoing treatment at the Mater Hospital where he was admitted one week ago. He served as the Kenya Catholic Doctors Association chairman lost the battle to the virus on Thursday, April 29.

Dr. Karanja’s death was confirmed by Jacinta Mutegi, who was in charge of the Catholic Health Commission.

“Dr. Stephen Karanja had been admitted with the disease, there is no official statement from the association as yet but I can confirm that he died on Thursday, April 29,” Ms. Mutegi told the Daily Nation.

Over the last few months, Dr. karanja had been leading a campaign against the administration of the vaccines. he was also against the human papillomavirus vaccine which prevents cervical cancer.

How Kenyan billionaire killed Spire Bank after selling it to teachers

“We advise that the vaccine is unnecessary and should not be given. We appeal to all the people of Kenya to avoid taking it,” he said in a statement. He then proposed radicals of preventing and treating the disease including inhaling steam several times a day; taking ivermectin tablets and taking a combination of drugs daily.