The good performance of Tanzanian musicians is noticeable; not only from their views but also from their different collaborations with International artists. 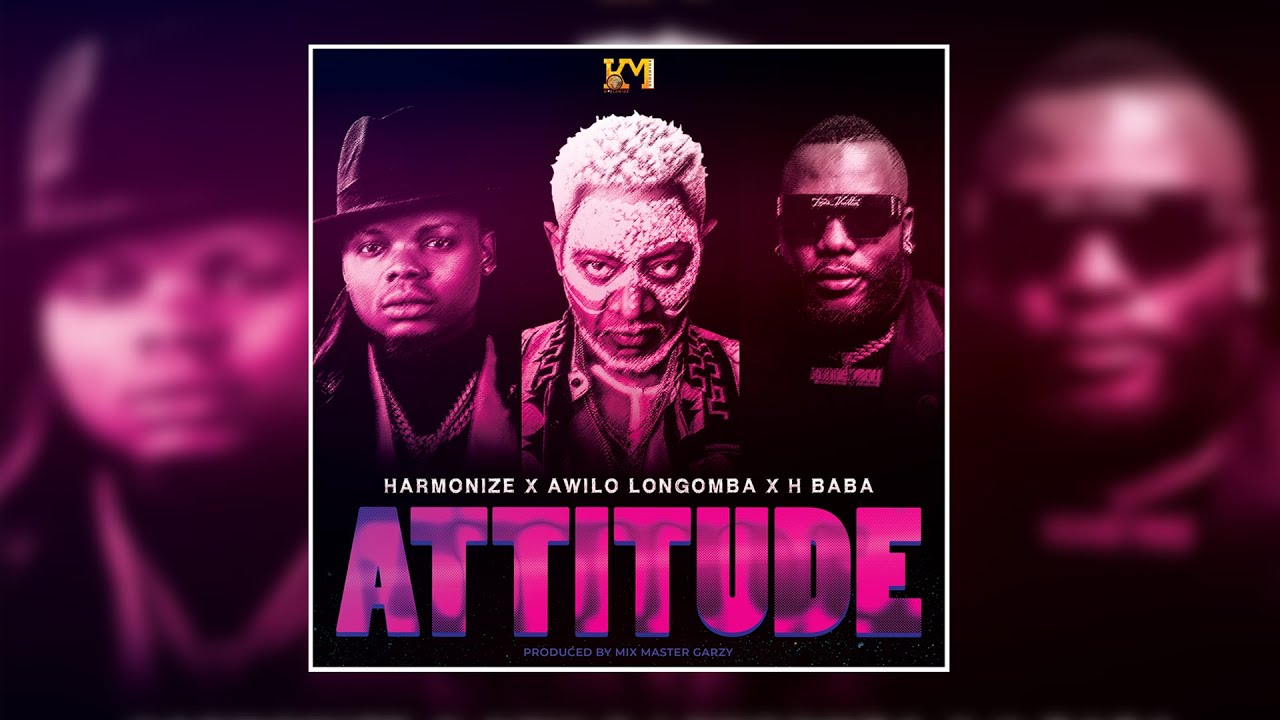 Harmonize has explained why doing a collabo with Awilo Longomba was a dream come true for him. Awilo Longomba has been in the music industry way before Harmonize; and he was a huge fan of his music. Harmonize wrote on his Instagram;

”WORKING WITH @awilolongomba MEANS ALOT TO ME MORE THAN ANY OTHER ARTIST IN THE WORLD. I’VE BEEN WATCHING HIM SINCE I WAS YOUNG 😃😃 MY MOM & DADDY USED 2B HIS FANS 😄😄😄 ….!!!! NOW WE ARE WORKING TOGETHER DUNIA INAKIMBIA SANA …!!! KUTOKA KUCHEZA NGOMA ZAKE UTOTONI LEO TUNAGOMA LA PAMOJA 😄😄 OYAAA”

The song already has 6.5 Million views and counting on YouTube. It’s no doubt the song is one the best Harmonize has done in his musical career. Harmonize had a scandalous week before the release of his song. This was a good way to make people forget about the scandal.