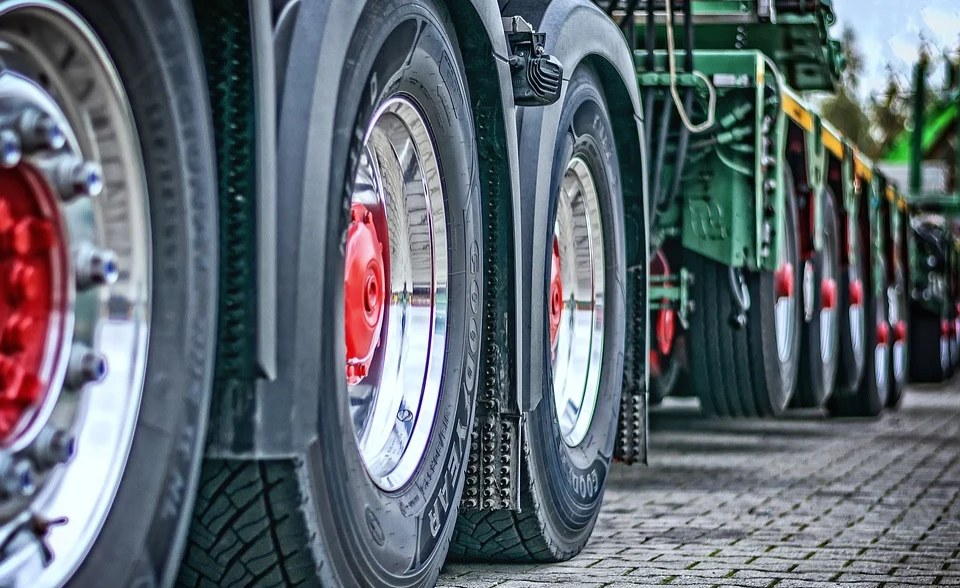 The town is located on the Western bank of the Nile, 53 miles North of the capital Juba, the Daily Monitor adds.

It is said the kidnappers are demanding 15 million South Sudan pounds (about Sh4.8 million) in exchange for the freedom of the captives.

Besides the Kenyans, a Ugandan truck driver identified as Vincent Mulika, alias Kamanda, is battling for his life at Juba Referral Hospital after he was allegedly beaten into coma by military and immigration officials in South Sudan.

Mulika was reportedly beaten on Wednesday in Nesitu, along Nimule-Juba highway, while transporting cargo to Juba aboard his truck Reg. No. UAJ 174T.

He becomes the latest Ugandan truck driver to fall victim to the attacks along the Nimule-Juba highway which are mainly targeting foreign cargo drivers from the neighbouring East African countries plying the route.

The highway is a lifeline for South Sudan, which imports almost everything, and for people travelling to Uganda.

Kenyan truck drivers prefer transporting goods to South Sudan through Uganda, which serves as a shorter distance with a better road network.

But in recent months, gunmen have ambushed convoys of trucks returning to Uganda along the same road, injuring scores and killing dozens of others.

Get the latest in African news delivered straight to your inbox

We need to confirm your email address.

To complete the process, please follow the instructions in the email we just sent you.

There was a problem processing your submission. Please try again later.

Both Male Zedi and Sudi Mwatela of Uganda and Kenyan Long Distance Truck Drivers Associations respectively, who have camped in Elegu Township, Amuru District at the Uganda-South Sudan border have confirmed the development.

They, however, said that they are still collaborating with security officials of both countries for details about the missing persons.

Mwatela further explained that they have already been contacted by the alleged kidnappers of the missing Kenyan truckers who have placed a hefty ransom of 15 million South Sudan Pounds for each of the individuals under their custody.

“We have already reported to the Kenyan Consulate in Juba and petitioned the South Sudan Inspector General of Police, Gen Majak Akec, to expedite possible security interventions to trace the whereabouts of the victims and bring the perpetrators to book,” he said.

Amuru Resident District Commissioner, Geoffrey Oceng Osborn, encouraged the truckers’ unions to liaise with their members on the ground to contact their embassies in Juba for further help.