Anto Neosoul Opens Up On Being Heartbroken, Says He’s Not Ready To Date Soon

Singer and media personality Anto Neosoul has for a long time been rumoured to be gay. The allegations were however shut when he revealed he actually admires older women. The radio presenter doesn’t show much on his social media about his love life. In a previous interview, Anto disclosed that ladies approach him.

Opening up about his heartbreak; which he claims hit him the most, Anto claims that he had his first real love when he was in University. 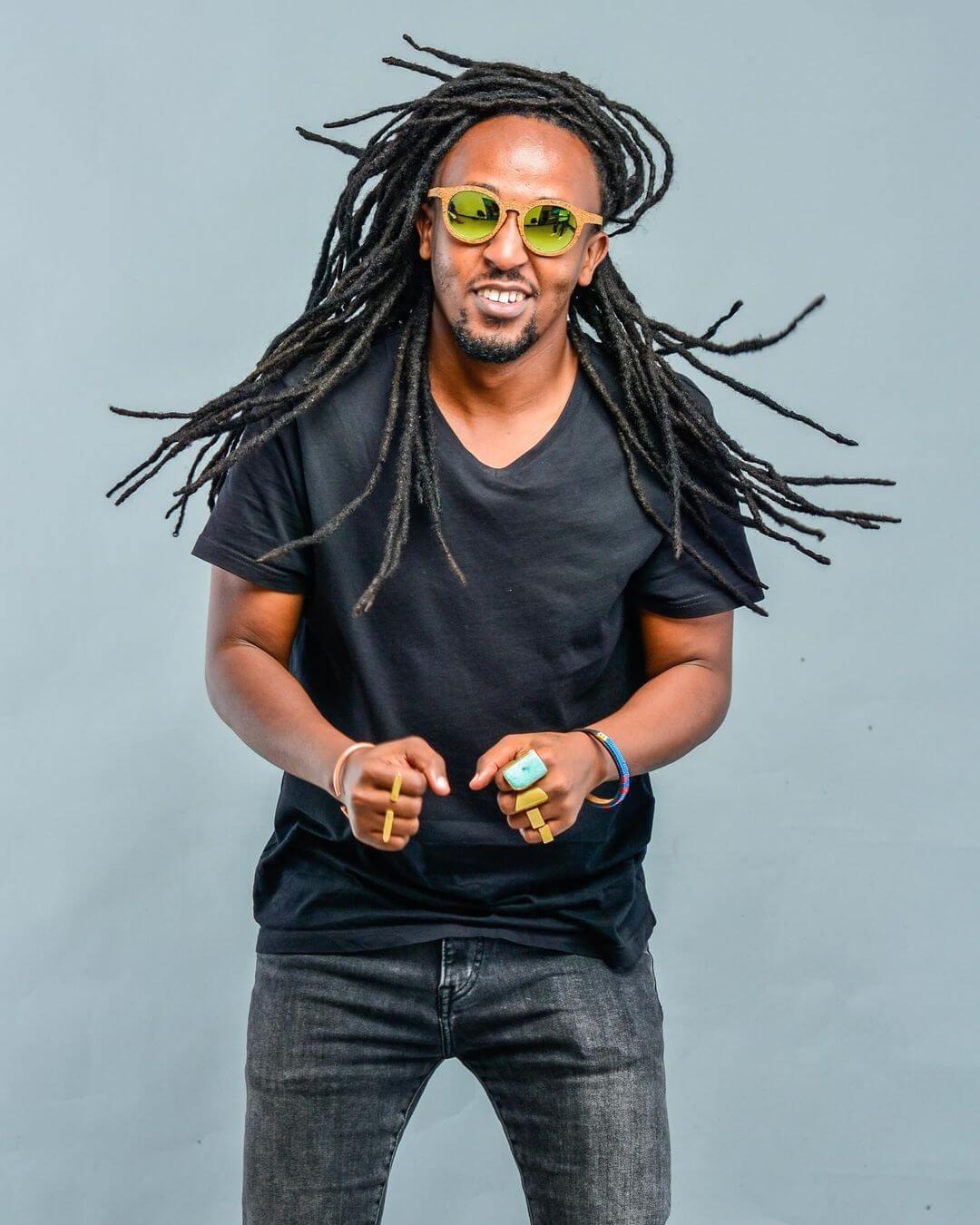 On his Insta story, he said;

”I was in University. I think my only true love and my real break-up. Yeah, it was real… She knows herself.”

Anto did not give further details of why he broke up with his first love. And if you thought this was enough, Anto says he is not yet ready to get into another relationship. His reason is not clear, but his strong words definitely suggest he means it.

” Most asked question, relationship status. All I can say is… I think I’m going to stay single for a very long time because I’m not a fan of bullsh*t.”

In the same Q&A, Anto also divulged he’s among the many men who have ever cheated on their partners.

Maybe this could be the reason for his previous break-up, which he’s keeping quiet about.