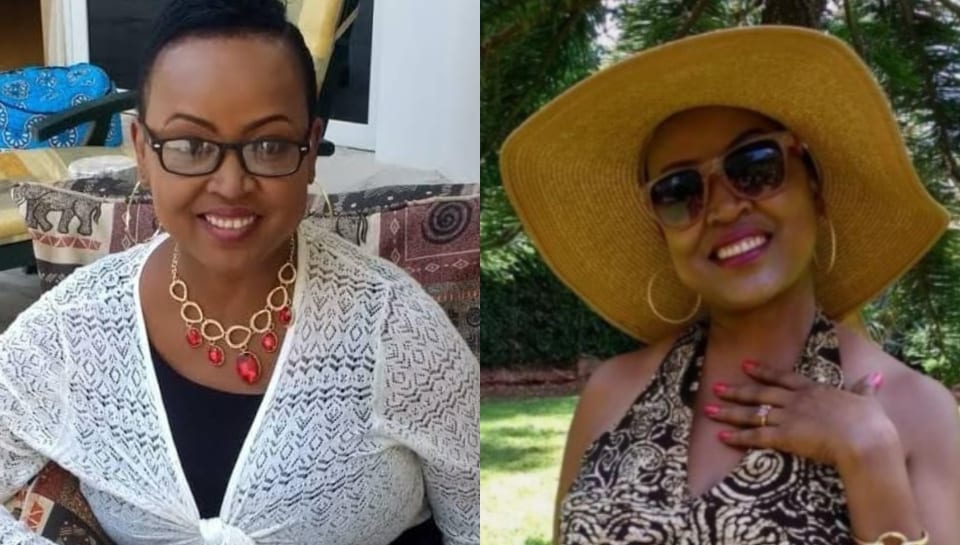 Speaking in a series of interviews with local media, Ms. Waruinge who played the Miss Morgan deputy headmistress character in the show that aired on Citizen Tv narrated how she sank into depression and alcoholism.

Opening up on her own struggle, Miss Morgan went on to state that most people in the showbiz industry face depression due to their unpreparedness when it comes to dealing with fame and money.

“I honestly don’t know what caused my depression. I just felt the need to come out and speak on my struggle with depression and also alcoholism, especially in our industry. Let me speak for myself, I think most celebrities fall into depression, number one because they are not prepared for fame. When you are famous you become an easy target and people will judge you for the simplest thing. So you end living life as per the expectations of society whilst trying to be yourself. Because of this you go home and put down the mask you have been wearing the whole day to fit in and yet that is not who you are…. I am not Miss Morgan, I am Angel Waruinge, those are two very different people,” she said.

At one point, she realized that to salvage her life, she had to shed the Miss Morgan character. “For the longest time I had to try to separate those two people, living as Angel and as Miss Morgan and it affected me a lot. Expectations from so many people,” she explained.

In one radio interview, Ms. Waruinge narrated how despite getting major corporate endorsement deals, she didn’t seem to turn her huge earnings into useful investments. This is a problem that a majority of her colleagues on the show had. Ms. Waruinge narrated how one of her colleagues burned Sh. 4 million within two months. “I will not disclose his or her name but I can tell you that one of the expenses involved a 2-way helicopter trip upcountry,” she said.

Ms. Waruinge is currently part of the cast of the show Kina which airs on ShowMax. “My name is Angel Waruinge (the confidence in her voice is unmistakable). Acting is my passion, my favourite hobby, my North star. I’m also looking into production having been immersed in the industry for over 20 years now,” she said.