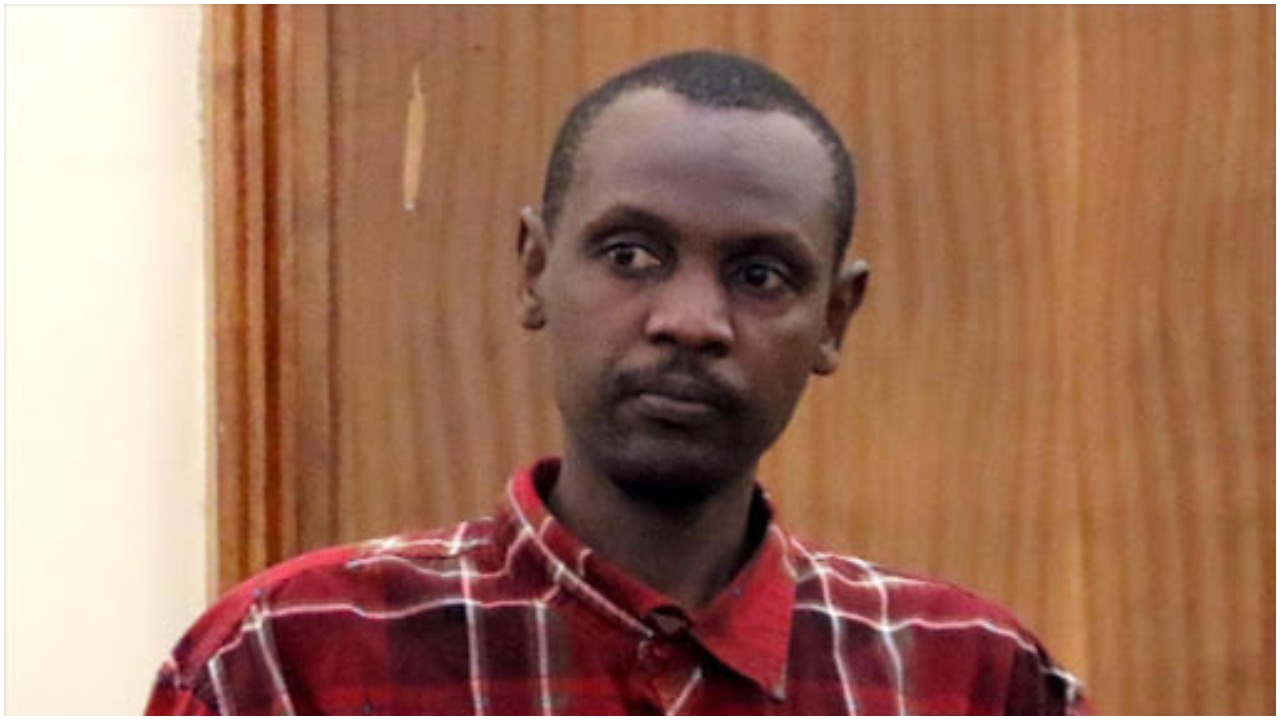 Collins Toroitich, the grandson of former President Daniel Arap Moi has been sued by his former wife for child maintenance.  Toroitich is accused of neglecting his two children, a boy and a girl aged 9 and 11, after separating from their mother Gladys Jeruto Tagi.  The two reportedly got married in 2008 and had two children together before divorcing four years later in 2o11. In the suit filed before Principal Magistrate Benjamin Limo, Jeruto, a politician, says she is unable to cater for the children after their father abandoned his parental responsibilities.