Ndayishimiye on charm offensive to put Burundi back on the map 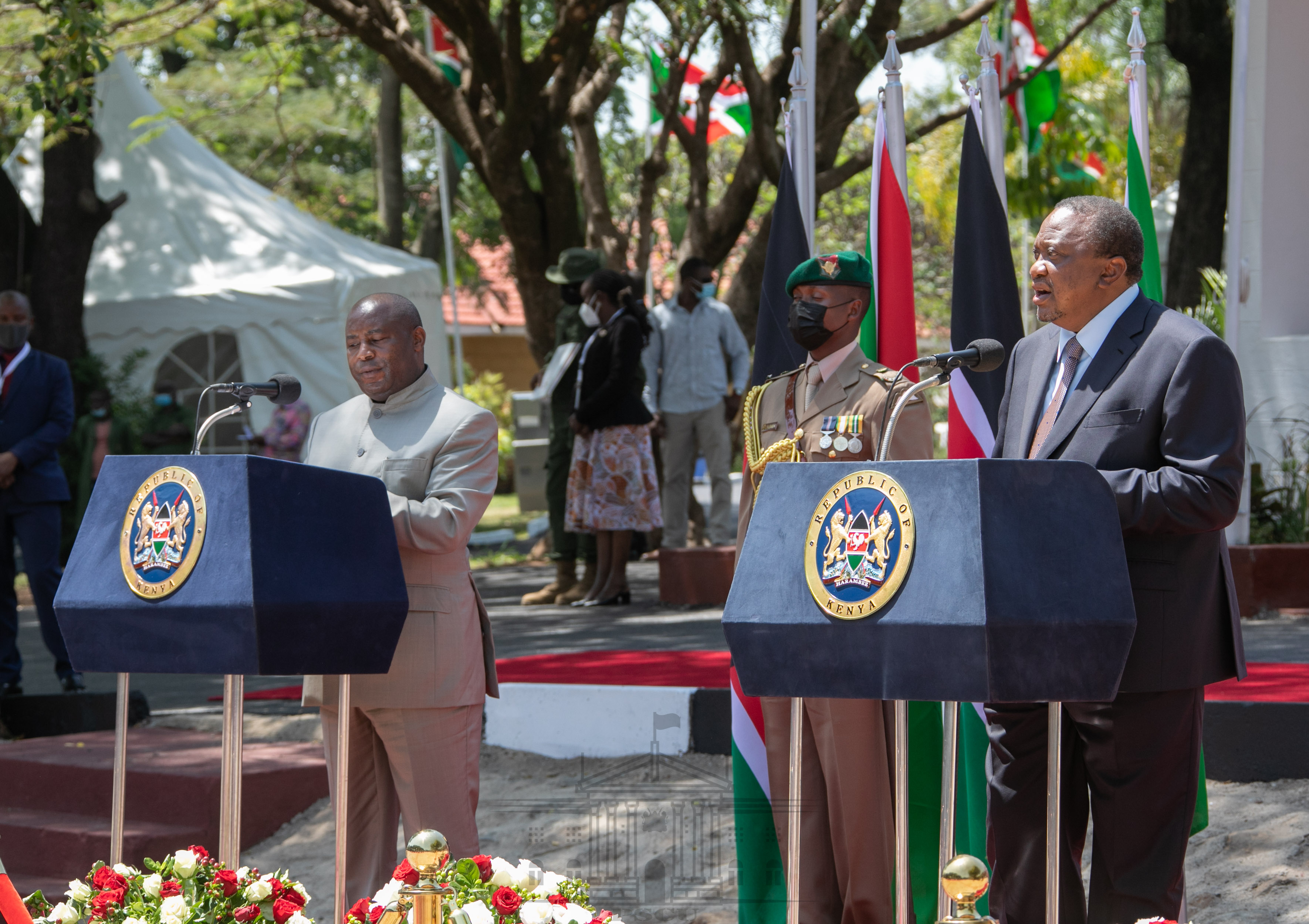 A year after President Evariste Ndayishimiye took over from the late Pierre Nkurunziza, a wind of change is sweeping across Burundi.

For a country that was on the brink of a civil war just a few years ago, a lot has changed for the better.

President Ndayishimiye has reversed some of his predecessor’s isolationist policies that saw the country become something of a pariah, a move that has endeared him to his peers in the East African Community.

On May 25, the country was elected to chair the bureau of the United Nations Permanent Advisory Committee on Security Issues in Central Africa (UNSAC), during the committee’s three-day 51st meeting in Bujumbura, coming on the heels of the withdrawal of the country from the agenda of the Security Council, signalling a welcome embrace by the United Nations.

Since his election in May 2020, Ndayishimiye, a former army general, has made significant changes in the country’s relations with the EAC and international partners.

He has sought to restore peace in the country and initiated talks to revive good relations with neighbours, especially Rwanda.

Prof Amukowa Anangwe, a Kenyan political scientist and former Cabinet minister, says Burundi is once again on a good economic trajectory, “fully observing Covid-19 measures that had once been ignored, participating in the EAC integration agenda, and mending fences with the international community.”

No Burundian president has attended the EAC Heads of State Summits since the political crisis of 2015 after a section of the military attempted a coup on Nkurunziza, while he was attending peace talks in Dar es Salaam.

But President Ndayishimiye attended a virtual forum on February 27, 2021.

“On the occasion of this 21st summit of the EAC Heads of State, in which I am taking part for the first time, I am delighted to be with you, my fellow heads of state, in order to contribute to guiding the Community as an investment agenda,” said President Ndayishimiye. “Our community needs the contribution of each and everyone to make sure that projects and programmes of the EAC which concern political, social and economic are fully implemented in order to achieve tangible results.”

Ndayishimiye has made his first state visit to Kenya this week, on May 31 to June 1, as the chief guest at Kenya’s Madaraka Day celebrations in the lakeside city of Kisumu.