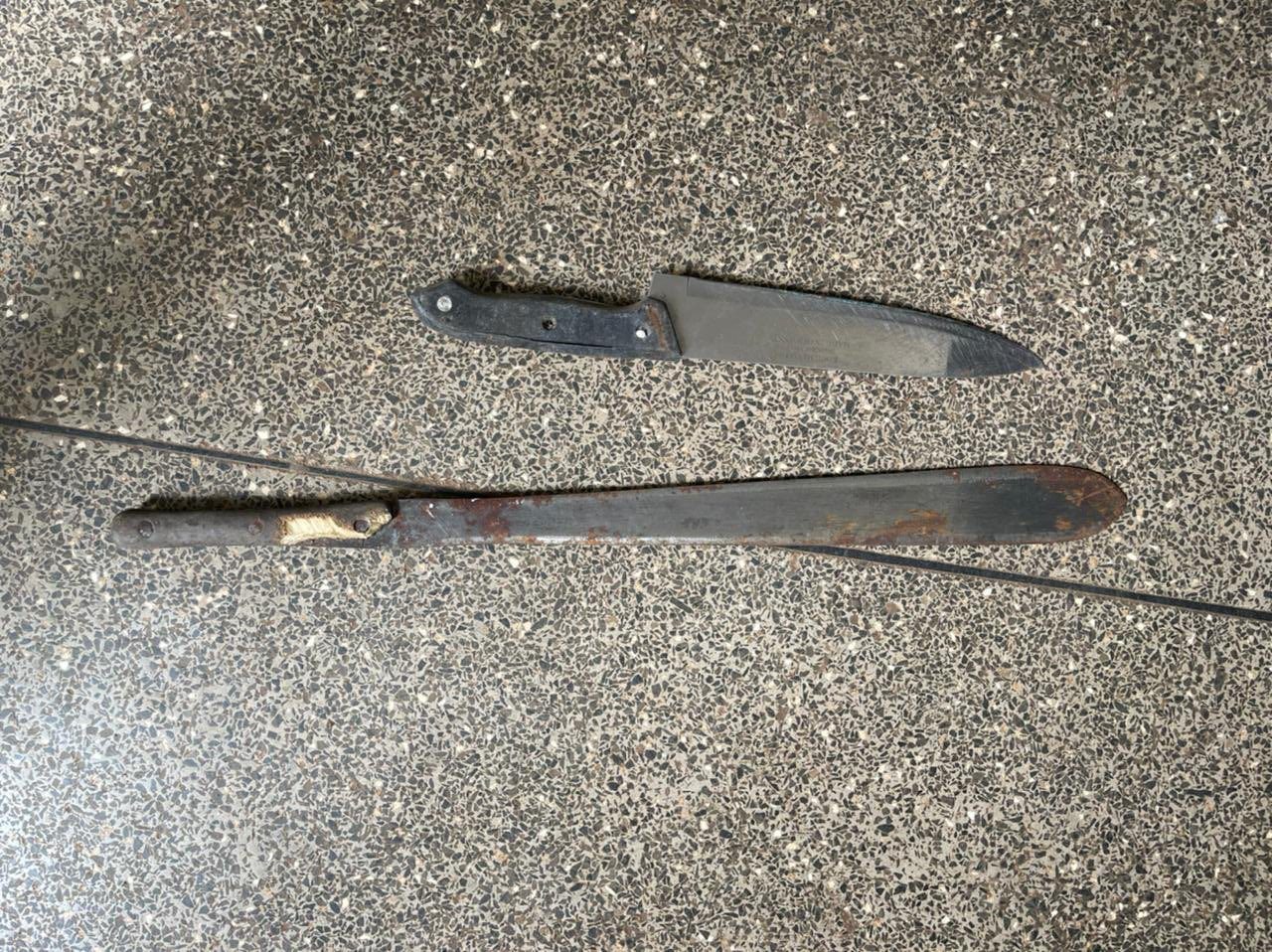 Three suspected robbers were on Sunday night nabbed by police officers attached to Lang’ata police station as they prepared to attack motorists along the Southern bypass.

Brian Mwangi and Nickson Muchiri both aged 25 were nabbed by the officers and found in possession of machetes.

According to the Directorate of Criminal Investigations (DCI) boss George Kinoti the third suspect is a minor aged 15 years and was cornered as he fled towards Ngong forest.

The three will be arraigned in court on Monday, May 31. “Two motorbikes used by the criminals as their getaway means were also impounded, in the meticulous operation that was staged by the officers,” Kinoti said in a statement.

The arresting police said this follows a number of attacks that have been staged against motorists along the busy highway.

In a similar operation last week, six other suspects were flashed out of the forest after they attacked a motorist who was in the company of his three-year-old son.