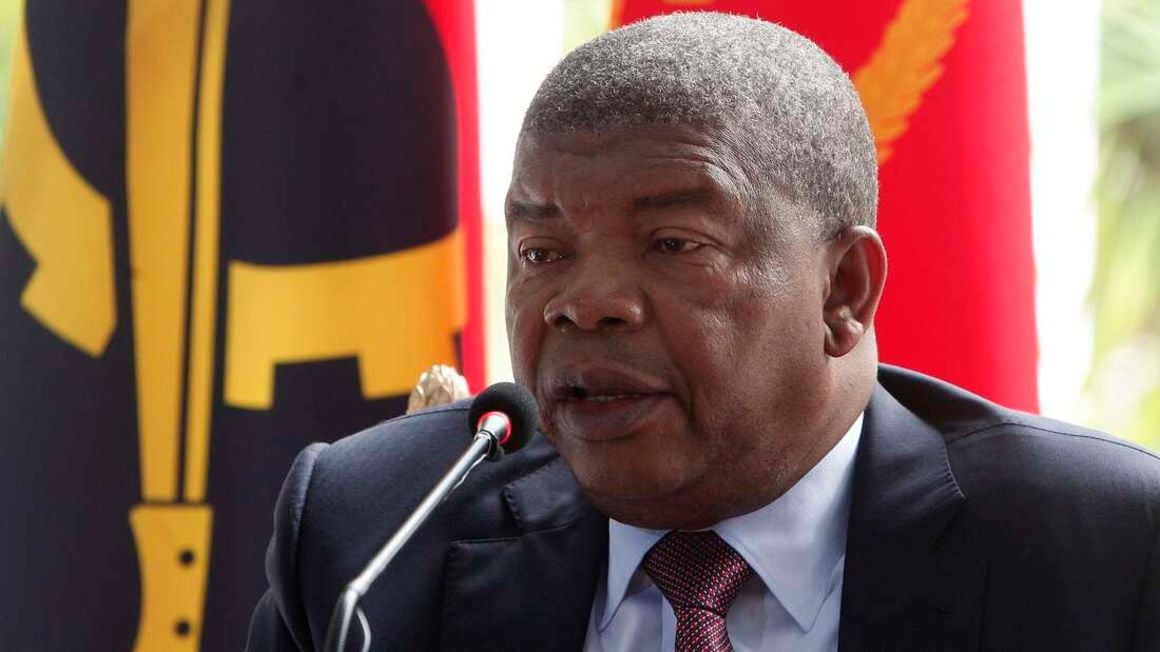 Angolan President João Lourenço Monday sacked the security minister and head of security and intelligence service over a financial scandal.

“General Pedro Sebastião is sacked from the position of Minister of State and Head of the Security House of the President of the Republic to which he had been appointed on September 28, 2017.

“After hearing the National Security Council, the President of the Republic appointed General João Pereira Massano to the position of Head of the Intelligence and Security Service,” the decree adds.

The appointments happen at a time the Presidency is facing a financial scandal.

Last week, the country announced the seizure of several millions of dollars, euros and kwanzas following an investigation into army officers accused of embezzlement, currency retention and being associated with other crimes.

An officer of the army serving the Presidency, Major Pedro Lussaty, was caught leaving the country with $10 million and €4 million in cash.

Mr Lussaty, who was arrested last week at the 4 de Fevereiro International Airport in Luanda, was the head of Finance of the music group of the Presidency.

In Angola, travellers going out of the country are allowed to carry a maximum of $10,00.

Angola Reserve Bank, Banco Nacional de Angola (BNA), said last Wednesday it had opened an investigation into the circumstances in which the money withdrawn by a commercial bank was found with military officers from the Security House of the country’s Presidency and what compliance procedures were applied.

“The amounts in question, in national currency, were withdrawn at our strongbox by a commercial bank, fully obeying the rules and protocols in force for that purpose, and there was no failure of procedures at the level of BNA,” the statement said.

Following the scandal, President Lourenço fired other army officers of the Presidency.