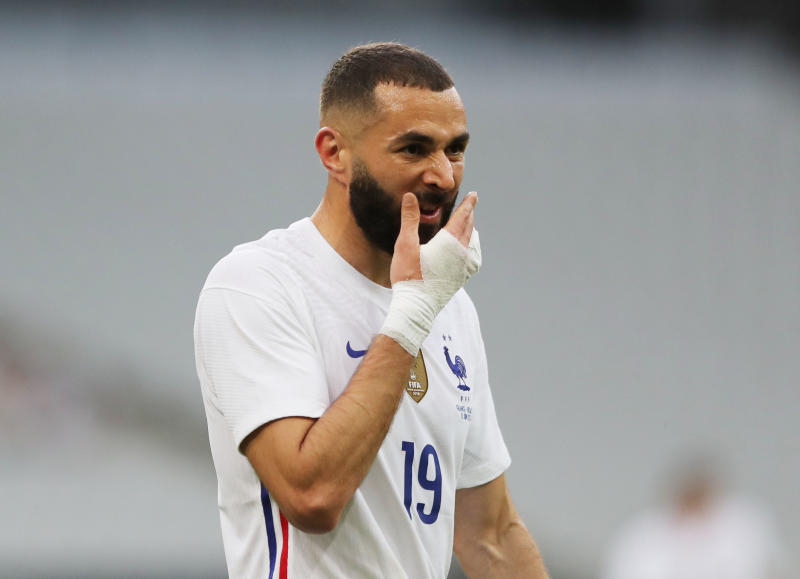 Forward Karim Benzema was substituted after suffering a knock on the knee in the first half of France’s Euro 2020 warm-up game against Bulgaria on Tuesday.

The Real Madrid striker came off four minutes before halftime having seemed to land awkwardly following a header.

Benzema, who last week made his comeback with France after not playing for the national team for more than five years, stayed on the bench after being tended to by the world champions’ medical staff.

“It’s a knock on the knee, which also affects the muscle. He felt he was getting stiff so he asked to be subbed,” coach Didier Deschamps told TF1.

“The medical staff are taking care of him.”

11 Powerful Reasons to Replace Your Morning Coffee With Celery Juice