How dream to own palatial house left me in heavy debts 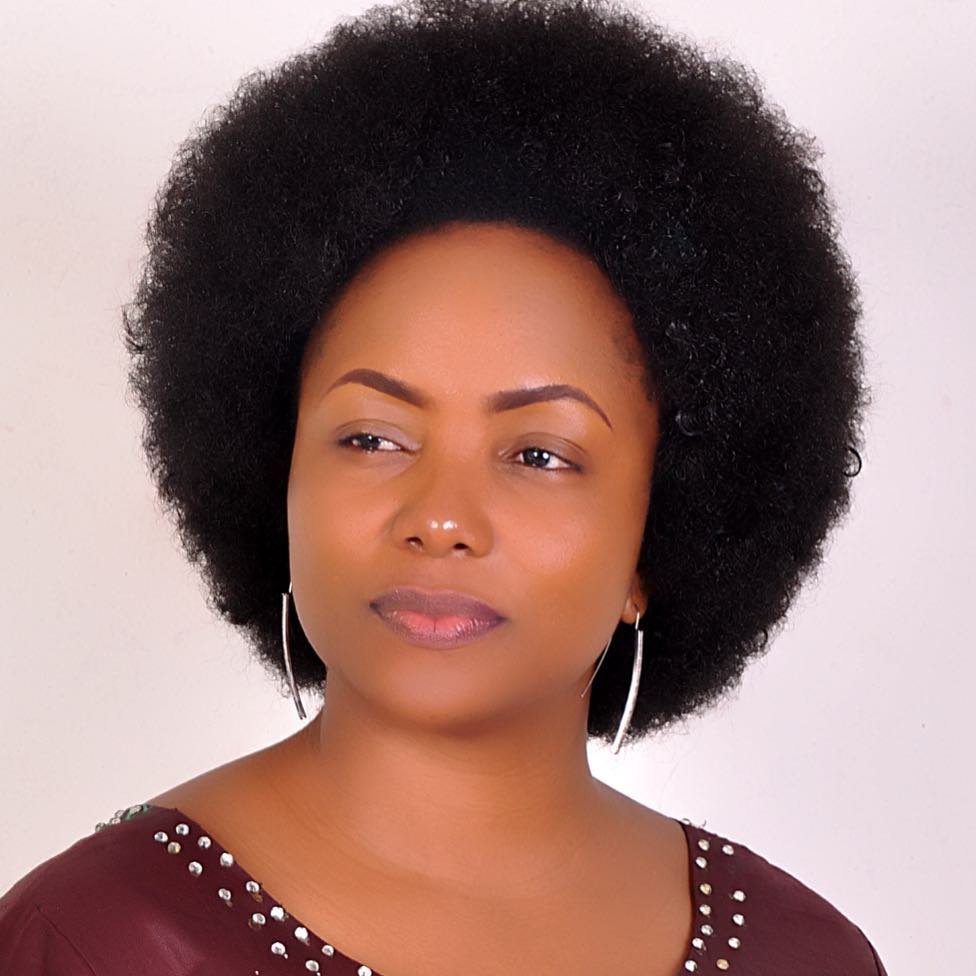 Christina Shusho: Between 2016 and 2018, popular gospel singer Christina Shusho was laden with heavy debts. She had gone into debts while trying to build a house with a swimming pool in Tanzania.

“It was my dream to have a house, one with a swimming pool, in Mikocheni, Tanzania. The seller gave me a very expensive price. I told her I couldn’t (afford it), so she showed me another place. That house was being occupied by a pastor,” she said on her new YouTube channel, Reli.

“I spoke to the pastor’s wife and she said they were ready to leave. We spoke to the sellers and the amount that I had in my bank was exactly what they really wanted. I came with the money the following day in cash. I gave them and they gave me their papers.”

She was now supposed to pay the pastor but in installments.

“When the pastor saw that, he thought I had money. My life changed from there. What I had, I used to give it to the pastor for the house to finish my debt. The system of my life totally changed. The pastor was really stubborn and at the time, I was not picking his calls,” she said.

“I finished the payment and the pastor left. I wanted to rent the house out. That was in 2017. I looked for another plot and I purchased it. Between 2016 and 2018, I lived a life of paying debts. Debts of things that I didn’t know what I wanted to do with.”

In 2017, her brother died, and it was a very difficult time for her.

“He was pushing me. I found myself alone. I wanted to invest but I kept it a secret. It was a moment where I couldn’t go forward or behind. I wanted to sell the property but I thought who was going to buy in such an area? I felt like it was a shame,” she said.

From then, Shusho decided to pray about it.

“I remember crying because for three years, it was a troubling experience. I couldn’t even contribute for weddings and people gave me names. They didn’t know my situation. I was getting money but I was in debt.”

She has since settled the debts and is back on track. “When I finished the debts, my income tripled,” she said.