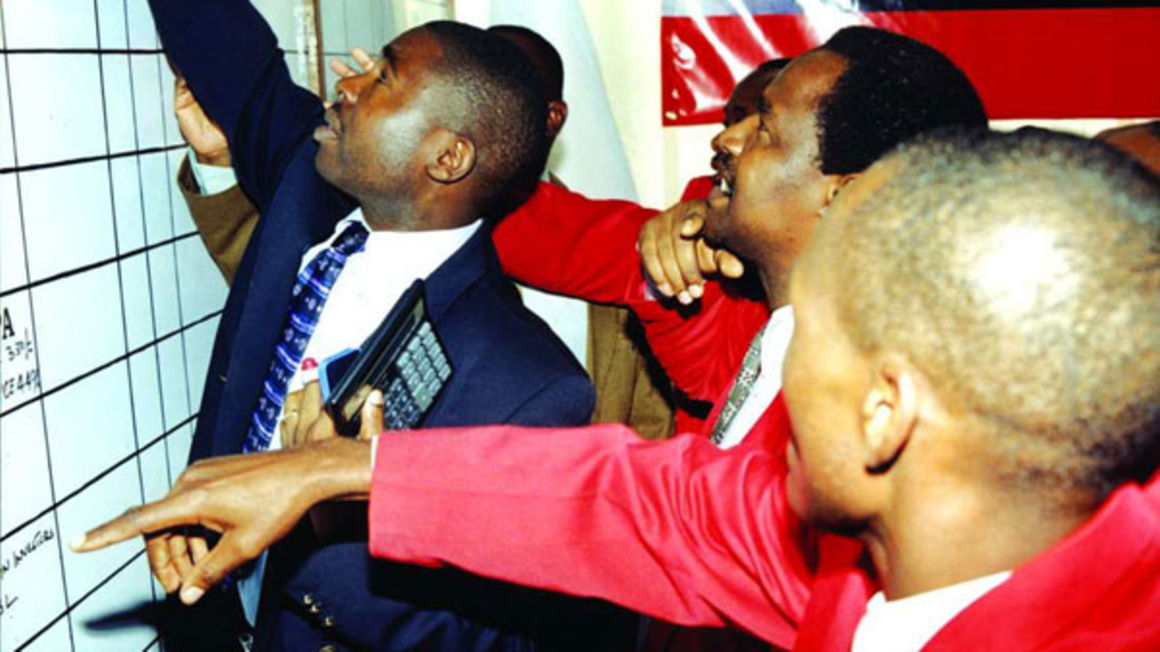 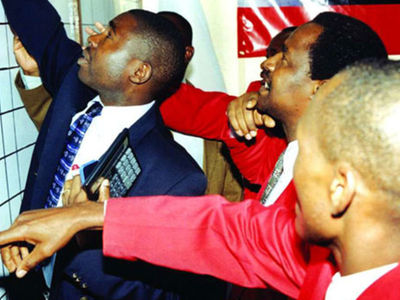 The Dar es Salaam Stock Exchange (DSE) has suspended agro-business JATU from trading for a period of two months.

According to the DSE, the suspension is necessary because of the ongoing Initial Public Offering (IPO) of 15,000,000 new shares.

“Following the guidance from Capital Markets and Securities Authority (CMSA), notice is hereby given on the suspension from trading of JATU shares at the Dar es Salaam Stock Exchange (DSE) effective from June 1 to July 28, 2021, to necessitate the synchronisation of JATU’s Corporation Actions related to split for existing listed shares and price adjustment as well as the ongoing new IPO,” reads the statement

The DSE adds that all shares following the share split for existing shares together with new shares subscribed during the IPO will be credited electronically and deposited in the Central Depository System on July 29.