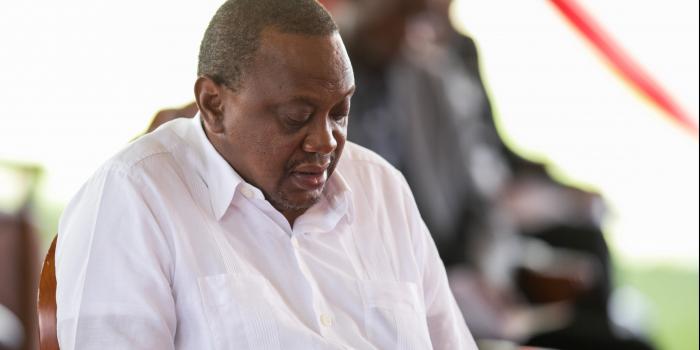 4. Dairy~ Brookside ( which has now acquired nearly all milk brands in Kenya) and Spin Knit

5. Education ~ Peponi schools, an international chain of schools that charge an AVERAGE OF 620,000/= per term per child for Borders

8. Enke limited ~ holding company with interests in an assortment of sectors that include Prime and Real Estate

29, 000 acres in Kahawa Sukari along the Nairobi—Thika highway stretching all the way to Kilimambogo Hills in Ukambani.

Uhuru Kenyatta wealth: Others include:

40,000 acres in Endebes in the Rift Valley Province