KAM insists 30pc tariff to drive manufacturers out of business 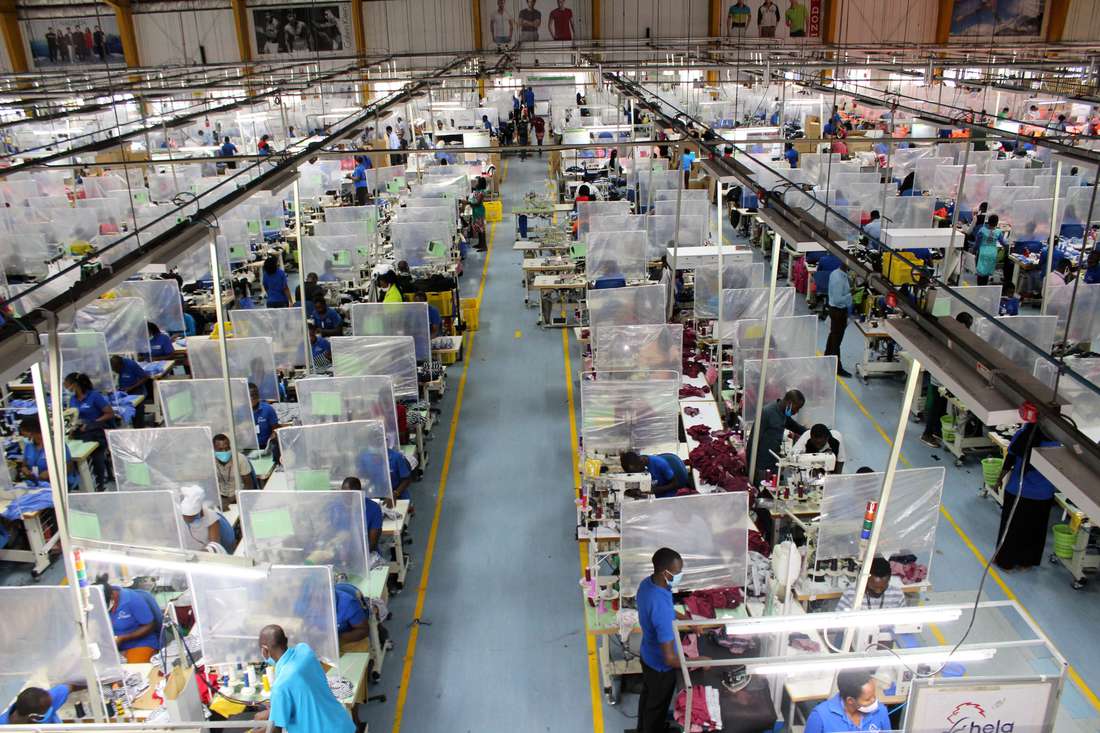 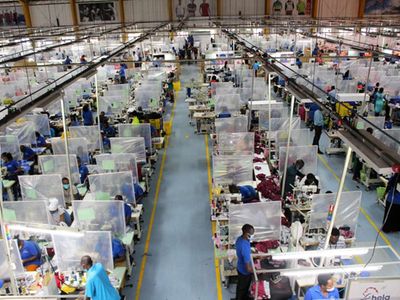 The Kenya Association of Manufacturers is opposed to the government’s decision to back a proposal to have a maximum 30 percent common external tariff (CET) rate instead of 35 percent.

KAM argues that the current tariff of 25 percent CET as well as the proposed 30 percent rate undermine the country’s industrialisation efforts by favouring foreign imports over locally manufactured goods.

The lower CET rate, they argue, could result in the country importing goods that could otherwise be manufactured locally, defeating the purpose of the “Buy Kenya, Jenga Kenya” initiative.

“Currently, Kenya prefers 30 percent as the maximum CET rate. The 30 percent tariff band shall only create a tariff differential of five percent, between intermediate and finished products,” said Phyllis Wakiaga, the chief executive of KAM.

“As such, KAM holds that Kenya should adopt 35 percent as the 4th tariff band, to support the industrialisation agenda by allowing a reasonable protection to incentivise value addition and to correct the anomaly in the current CET, where inputs attract the same rate as the finished product,” she told The EastAfrican.

Discussions are still on as to whether the Community should adopt a fourth CET band at either 30 percent or 35 percent.

The decision to impose a rate higher than 25 percent will only affect imports from countries that do not have trade ties with the Community.

Ms Wakiaga argues that failure to agree will lead to lower job creation and decreased development and ultimately, increased cost of living.

“For the region to reap the benefits of industrialisation, it is necessary that we impose a higher duty rate on the importation of finished products from countries outside the EAC region,” Ms Wakiaga argued.

“This will result in strengthened backward and forward linkages between the EAC partner states, advanced value chains, and increased competitiveness and sustainability of the region.”

She says importing goods at 30 percent only favours foreign manufacturers whose goods are likely to flood the local markets and drive manufacturers out of business.

“This is not only derogatory to the objectives of the EAC, which include building the prosperity, competitiveness, and stability of the region but it also undermines industrial growth and its benefits,” she said.

KAM supports the proposed EAC CET, which includes a fourth band that will impose a 35 percent rate on imported finished products from non-member states, instead of 25 percent in the current CET.

This is expected to drive up competition against imported goods, thus result in increased investments in value chains and diversifying the region’s export portfolio.

Under the EAC Customs Union, the CET sets the same Customs duties, import quotas, preferences or other non-tariff barriers to trade applicable to all goods entering in the bloc.

EAC partner states failed to agree on the fourth band of the CET during the Sectoral Council on Trade, Industry, Finance and Investment (SCTIFI) meeting held on May 28, in Arusha.

In September 2019, Kenya, Uganda and Tanzania proposed a 35 percent maximum CET rate while Burundi and Rwanda were for 30 percent.

Kenya, which had earlier agreed on a 35 percent rate backtracked and now supports having 30 percent as the maximum CET rate.

Given the two options by partner states on the maximum rate, SCTIFI proposed a middle ground of 32.5 percent as a maximum rate. The last comprehensive review of the CET was in 2010.

In 2016, the EAC Secretariat was directed by the SCTIFI to undertake a comprehensive review of EAC CET in one year. The deadline was never met.