Nairobi BRT system to use electric buses only, to be run by private firm 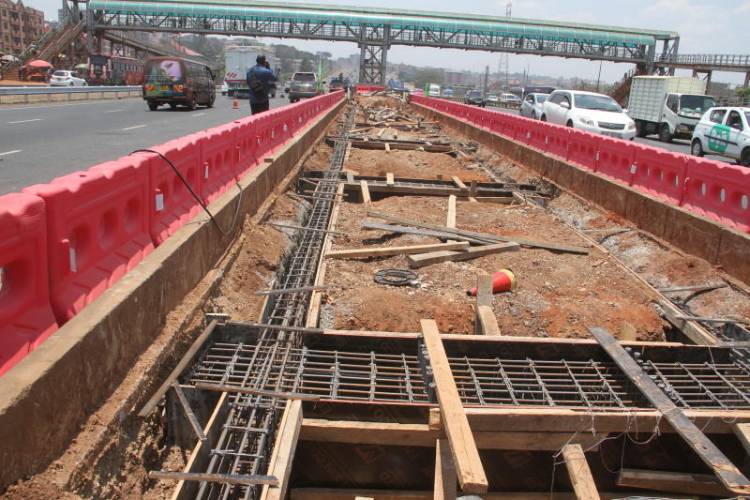 Nairobi BRT system: Only electric buses will be allowed to use the Nairobi Bus Rapid Transit (BRT) system. This has been revealed by the permanent secretary in the State Department of Housing and Urban Development, Charles Hinga.

“We are making good progress. The fabrication of stations is ongoing, and park ‘n’ ride facilities, bus depots, a command centre are all under construction. Electric buses will be procured via a public-private partnership (PPP),” he told a local daily.

Maraga: I’ll remember Uhuru as president who had no regard for the law

Mr. Hinga further revealed that the BRT system will be fully operated by the private sector. “The stations have taken care of everyone. There is a ramp to get to the top of the footbridge and a special lift to take wheelchairs down or up the station. In other words, there is universal access,” he told the Daily Nation.

In a report, the Daily Nation reported that pick-up and drop-off points are linked to footbridges and that will serve as BRT stations along islands between the carriageways. “The stations have been designed in such a way that entry and exit from the stations are through the footbridge, which means passengers will not have to worry about crossing lanes. The plan also leaves little room for commuters to slip or sneak through motorways,” the daily reported.